Mohamed Ould Abdel Aziz was taken into police custody where he is being held under charges of corruption during his reign as the Mauritanian president.

Mohamed Ould Abdel Aziz was taken into police custody on Monday under allegations of corruption. The former President of the Islamic Republic of Mauritania — who is currently in disputes with his successor, head of state Mohamed Sheikh El Ghazouani, and had recently failed in his attempt to take over the Democratic Socialist Unionist Party (PUSD) recently, was summoned by the Economic Crimes Squad.

Brought in on the eve of a scheduled press conference, some believe the public address — which was unable to take place, was organised as a means of his public defence in anticipation of his arrest.

Mohamed Abdel Aziz, accused of plundering the nation’s resources and having awarded a series of large private contracts in contravention of the law during his reign between 2008 and 2019, is being held in the villa on the grounds of the Police Academy in Nouakchott. A site where he himself had kept Abdallahi Senoussi, boss of Libyan military intelligence under Gaddafi's reign, before handing him over to Libya for $200 million.

The family of the accused is also facing similar charges — and likewise,a whole host of former ministers have also been heard and placed under judicial supervision. 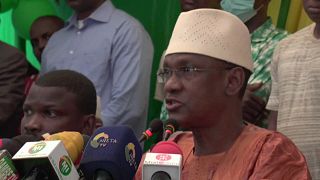 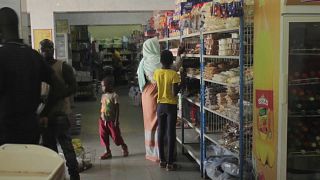 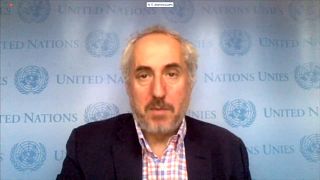