A Call to Reconsider

Although standing firm in the non-resignation of President Ibrahim Boubacar Keita, a non-negotiable for the opponents, he urged them to come on board with the ECOWAS-endorsed plan and prevent any further disputes.

"I hope that this offer to engage in dialogue that the President of the Republic has already had to extend on several occasions, an offer that we are presenting this afternoon, can be heard by the actors of the M5-RFP, not only heard, but accepted, and allow us to emerge from this critical situation in which we find ourselves" he implored.

A public address met with another outright rejection by the June 5 Movement who continue to insist that, now more than ever, Keita must step down. The loose alliance of opposition groups and religious leaders has been channelling deep frustration in Mali over a dire economy, perceived corruption and a brutal jihadist conflict in the country.

Within hours, Keita named a stripped-down cabinet designating the ministers for security, justice, foreign affairs and finance. Afterwhich, he wasted no time in tasking the newly-formed cabinet with the challenge of negotiating the formation of a unity government. Activity that intensified the outrage amongst the opposition.

Many international African neighbouring countries are alarmed by the situation and extremely keen to half a descent into complete chaos. 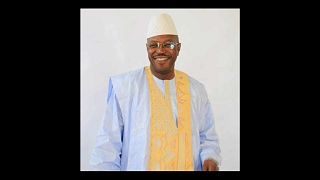 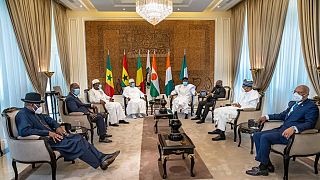 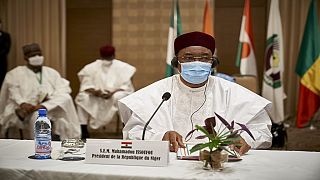