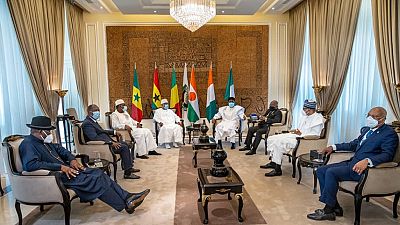 <p>Five West African leaders gathered in Bamako on Thursday in a fresh push to end an escalating political crisis in Mali.</p> <p>The one-day summit had in attendance the presidents of Senegal, Ivory Coast, Ghana, Nigeria and Niger holding meetings with Malian President Ibrahim Boubacar Keita and leaders of a protest movement calling for his resignation.</p> <p>“Nothing has moved for the movement,” said one of the protest leaders, Imam Mahmoud Dicko, after holding talks with the presidents. </p> <p>The unrest deeply worries Mali’s neighbours and allies, who fear a country plagued by an insurgency could slide into chaos.</p> <p>The June 5 Movement, named after the date when the protests began, has tapped into deep anger over Keita’s perceived failure to tackle the dire economy, corruption and the eight-year jihadist revolt.</p> <p>Malians are also incensed at the disputed outcome of long-delayed parliamentary elections in March and April that handed victory to Keita’s party.</p> 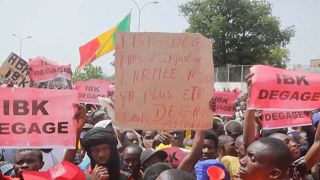