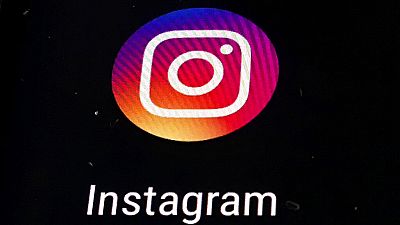 The Ghana government on Tuesday waded into a raging social media controversy after an actress posted a nude photo of herself and her son on social media to mark the son’s birthday.

According to Akuapem Poloo, real name Rosemond Brown, she had posted the photo with an artistic perspective in mind, this was part of her explanation after a torrent of social media backlash.

The photo in question was posted on her verified Instagram page, she is squatting naked holding the hand of her son, dressed in underwear and looking directly into her face.

The Ministry of Gender, Children and Social Protection in a press statement signed by Minister Cynthia Mamle Morrison read in part: “The Ministry highly condemns this act which is classified as indecent exposure of the child, an act of pornography, degrading and also against the Children’s Act, 1998 (Act 560) and the Criminal and Other Offences Act, (Act 30).

The statement continued that the ministry was liaising with the appropriate agencies to deal with the issue. It further cautioned against posting or sharing nude pictures on social networks stressing that it “is a serious offence and all must desist from the act.”

Poloo, who describes herself as an “actress, video vixen and brand ambassador” has since deleted the picture and apologized via in a video posted on her social media accounts.

The picture had social media buzzing over the last few days as people lambasted and defended her same for the post. Some artists even photoshopped clothes on Poloo and her son.