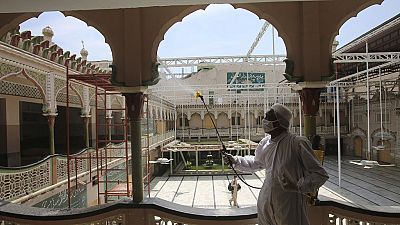 Ramadan in its spirit and letter is a time to better bond whiles looking out for one another. For millions of Muslims across the world, it is the annual season of worship, comradeship and relationship.

It is forecasted and planned for differently, for different people. Some from when one edition ends and others with months, weeks, days and even hours to the start of a new one.

What is clear is that the 2020 edition of Ramadan will be one like none in the last few decades.

This year’s edition which translates to the Islamic year of 1441 Hijri could best be described as the COVID-19 impacted or better still, the “lockdown edition.”

Majority of Muslims around the world will start fasting on April 24 which is the first day of the holy month of Ramadan. A blog dedicated to the activities of the two Holy Mosques in Saudi Arabia confirmed the sighting of the hilal (new moon).

This year’s Ramadan comes at a time when majority of Muslims around the world are impacted with restrictions around the coronavirus pandemic. The two holiest sites in Islam are also impacted as are optional visits to Makkah for Umrah – lesser pilgrimage.

Some modification of activities in the two holy sites – Kabah in Makkah and Mosque of the Prophet in Madinah are as follows:

1- Taraweeh (highly recomended prayers after last prayer of the day) will be held behind closed doors and number of rakats (prayer units) have been reduced to 10 instead of 20 in years gone by.
2 -Iftar (fast breaking feast) services cancelled in both Harams, instead iftar baskets will be distributed around the cities of Makkah and Madinah.
3- Umrah (lesser pilgrimage) will remain suspended until further notice.
4 – I’tikaf (religious seclusion in the mosques) are also suspended.

With today March 21, 2020 (translating to 28th Shaban – the month preceding Ramadan), the first day of the blessed month is projected to start on Thursday latest Friday.

The start and finish of the month is strictly based on sighting of the new moon. Which event is usually observed on the 29th of Shaban, more often than not; faithful are entreated to adhere to local moon sighting and to follow their local leaders.

If sighted on the 29th (in this case Wednesday April 22), Ramadan begins on Thursday April 23. If not, the month of Shaban is completed to the maximum cap of 30 days with the day after being first Ramadan without fail, in this case Friday April 24.

Safe Ramadan practices in the context of the COVID-19 – WHO

Rituals to be missed

The buzz surrounding the weeks and days leading to Ramadan have been severely dampened by the coronavirus pandemic. The thronging of souks (markets) for preparatory purchases have been snuffed out.

Largely by restrictions on public gatherings, lockdowns across most countries and imposition of curfews elsewhere. Reuters reports that in Egypt for instance, souks are a pale shadow of themselves compared to years gone by.

A major fixture of Ramadan has to do with the fast breaking meal, iftar, which pools together people who share meals usually in large groups. All of that will largely be impossible across most parts of the world.

The highly recommended but optional post-sunset series of prayers known as Tarawih is another key ritual that many Muslims dread having to miss but needing to discipline oneself to undertake.

The area of giving to the poor will also need tweaking in these times. Authorities in Senegal have since mapped out a plan according to a Reuters report.

In Senegal, the plan is to continue charity in a limited way. In the capital Dakar, charities that characteristically hand out “Ndogou”, baguettes slathered with chocolate spread, cakes, dates, sugar and milk to those in need, will distribute them to Koranic schools rather than on the street. 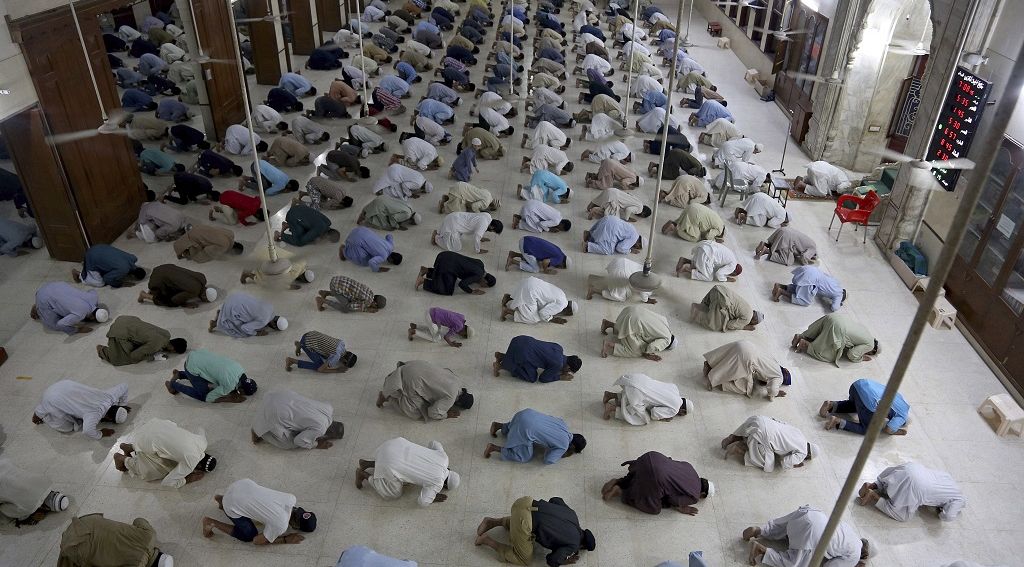 “People don’t want to visit shops, they are scared of the disease. It’s the worst year ever,” Samir El-Khatib, who runs a stall by the historic al-Sayeda Zainab mosque told a Reuters reporter. “Compared with last year, we haven’t even sold a quarter.”

But that feeling resonates across much of Africa and the Muslim world where merchants are stranded with merchandise that would be hot property under normal circumstances.

From the highly sought after date fruit which is recommended for breaking the fast, apricots and other fruits and traditional foods. The Ramadan economy from Casablanca through to Cairo, Mogadishu and Khartoum has undoubtedly taken a hit.

Whiles much of the Muslim world continues to enforce restrictions relating to gathering, there are some exceptions to such rules, specifically in Nigeria.

A number of state governments with Muslim majority inhabitants have relaxed gathering bans especially to allow the Friday congregational prayers.

The records indicate that Kogi, Niger, Bauchi and Katsina states have relaxed the measures at different points in the last few weeks. Incidentally, the Sultan of Sokoto – the most eminent Muslim leader – has cancelled his annual Ramadan gatherings.

With rules relaxed for Friday prayers, one can only wait and see what will be of such restrictions during the upcoming Ramadan season. 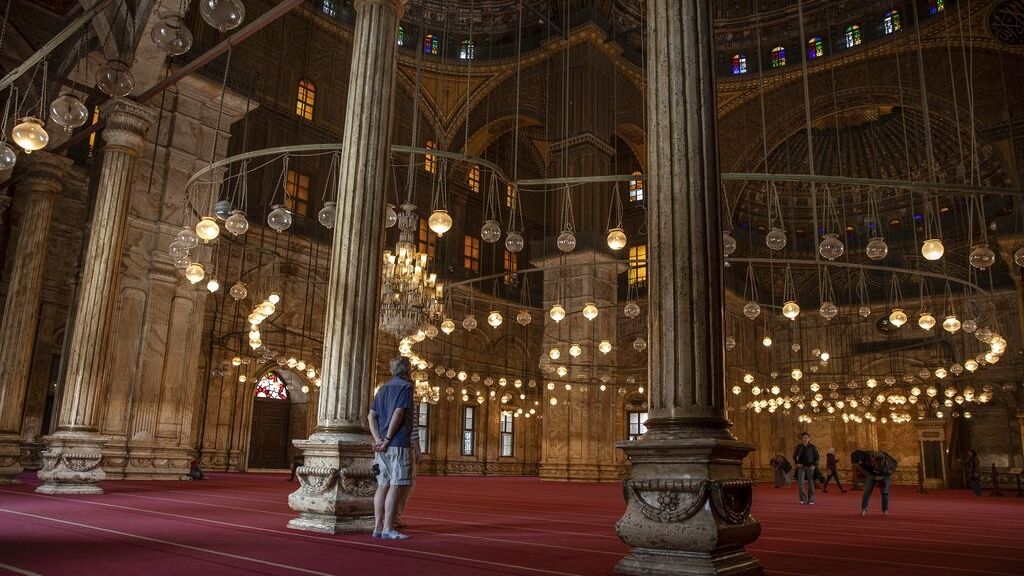 Adjustments have become necessary for many Muslims across the world as Ramadan nears. Options are limited in the midst of restrictions but technology largely placates on some grounds.

A number of Islamic clerics will deliver their Ramadan lectures through social media platforms as they have over the past years, so without physical presence one gets to benefit either way.

Some families will have to retrofit parts of homes into mosques to get the feel of the period. Being under lockdown also gives time to bond better with family and close relations especially for a time of reflection and introspection with all that is going on in the world.

But for many to be locked out of Ramadan will be worse than being locked down.

Ramaḍān Series Announcement: This year, I plan to summarize the message of the entire Quran, in 30 lessons. The goal will be to help the reader then dive in & read a full translation (after reciting it) so that we are familiar with the message of the Quran from beginning to end. pic.twitter.com/oZg0WfKj8l