Chef Nobu Matsuhisa is arguably one of the most famous global names associated with high-end, innovative Japanese cuisine.

Food lovers and celebrities flock to his restaurants which span the US, Europe, Asia, South America and the Middle East.

The 70-year-old is best known for combining traditional Japanese fare with a Peruvian influence, and he’s the creator of world famous dishes such as the much-copied miso black cod. 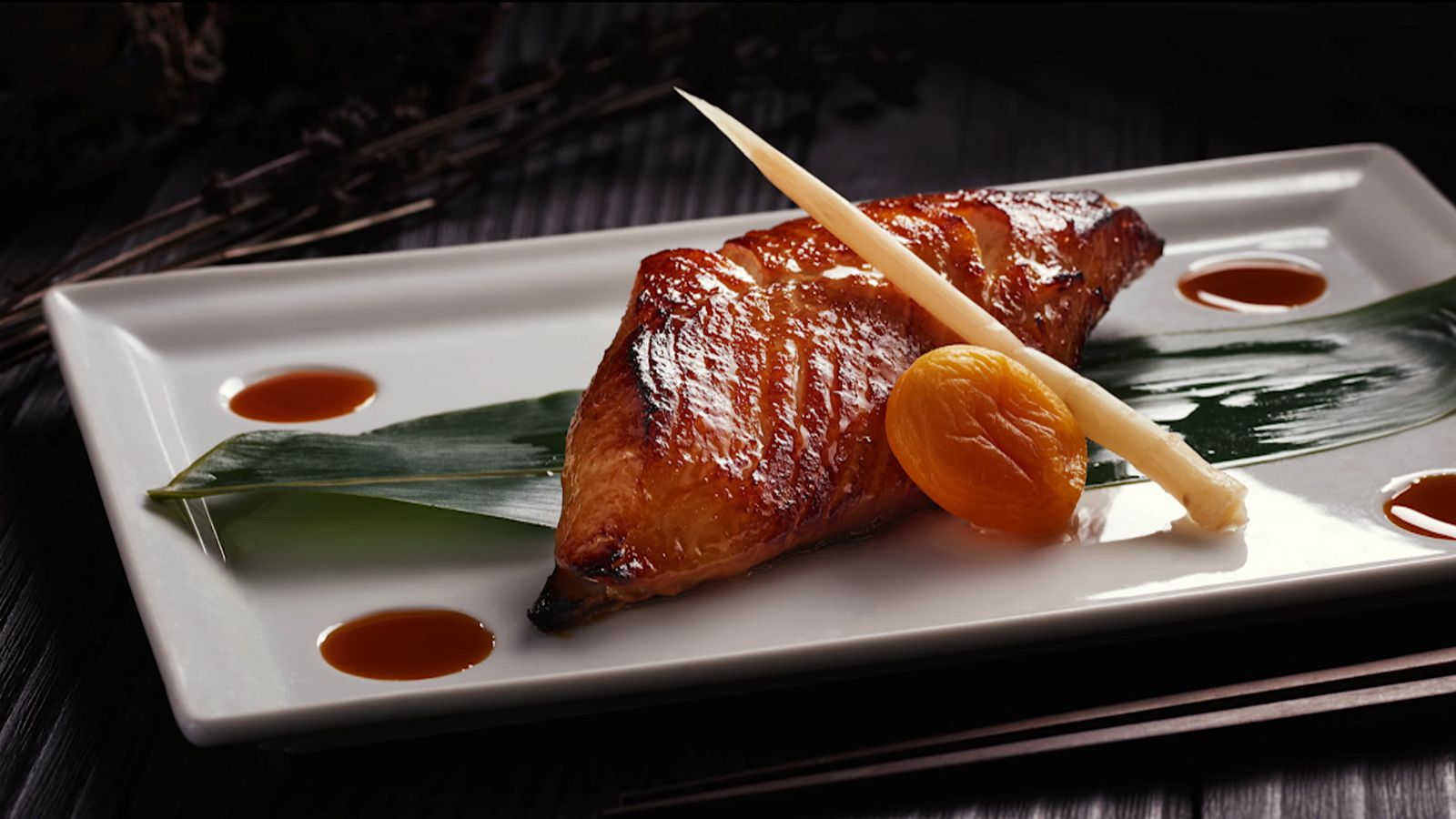 During a visit to the United Arab Emirates, where he frequently travels to oversee operations at his Dubai venue, Nobu told Inspire Middle East’s, Rebecca McLaughlin-Eastham, how he feels about other restaurants replicating his signature dish.

“I’m so much honoured that people have copied my recipe,” he says. “It means guests like it – it’s good food. So, automatically it inspires all of the world and I’m so proud of myself.”

Nobu opened his first restaurant in 1987, in Beverly Hills, and less than a decade later he became a business partner of Hollywood actor Robert De Niro. 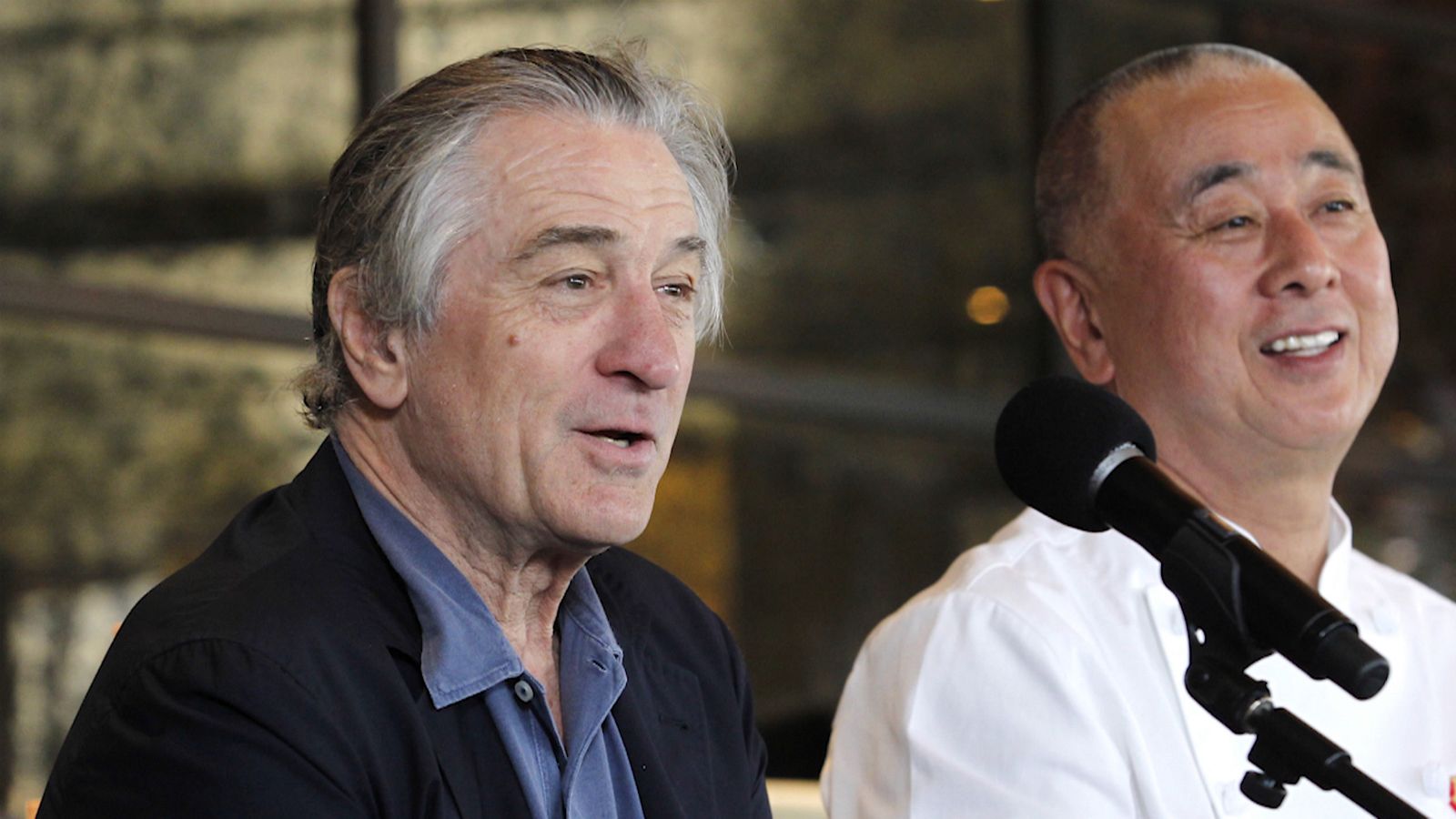 Nobu spoke about their relationship with enthusiasm, saying: “his philosophy is my philosophy.”

The duo expanded into the hotel business in 2013 and have a Saudi Arabian property in the works.

“We do business all over the world. He is a good partner and a good friend,” Nobu added.

Kokoro: It’s all about the hospitality

Despite his achievements, Nobu humbly attributes his brand’s success to using the finest ingredients available and “cooking from the heart.” 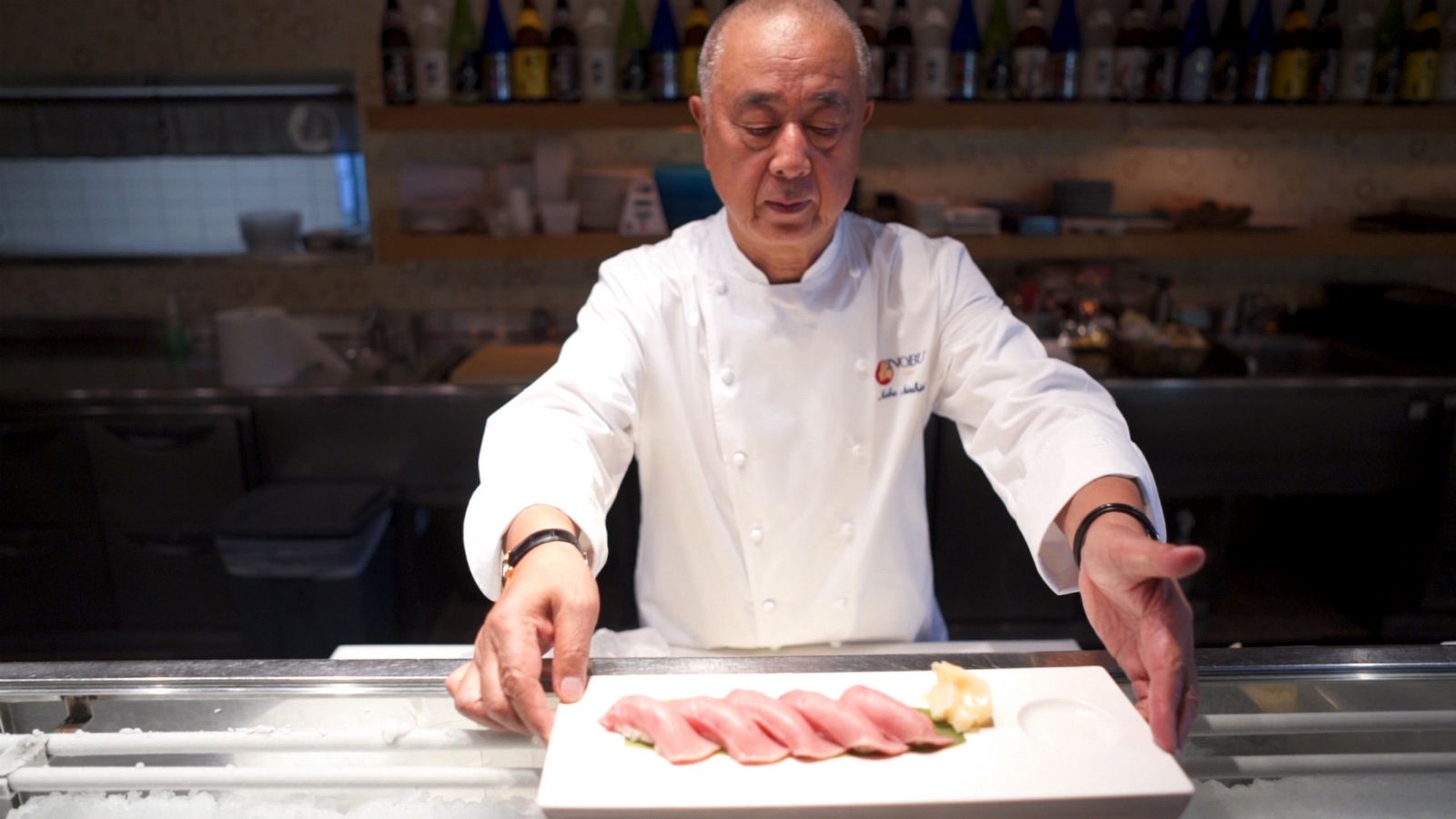 “I am Japanese, and I like to introduce all the Japanese culture, the passion, or as the Japanese say, the ‘kokoro,‘” he explains.

Kokoro is a Japanese word that refers to the combination of the heart, mind, spirit and soul, and according to Nobu, it best describes his approach to cooking and hosting.

The entrepreneur says that working with kokoro, making his guests feel happy and at ease, is more important than receiving any accolade.

“I’m not looking for a Michelin star. The guests who come and make reservations, they want to enjoy the food and, especially, my way [of cooking],” he says. “When the customer comes to the restaurant, I like to see [their] smiling faces. I like them to stay like they’re at home.”

Chef Bader from Kuwait shared his recipe for mussel sliders with tartare sauce.

Abdalla from Jordan posed with this impressive catch whilst at Mina fish market in Abu Dhabi.

Oluwatobi from Nigeria enjoyed an evening of fine dining at Nobu’s Dubai restaurant.

I’m always very excited around fine food ? . I have never turned down food before but when the 7th course came I had to beg chef_chika who was hosting us at her restaurant nobudubai in pidgin and say “abeg e don do”. shola5753 (Emirates finest ?) already gave up on the 5th course after accidentally eating the wasabi amidst all the shenanigans ?? . And yes I can finally tick wagyu_beef off the list ✅ . #relentless #japanesefood #nobu #dubai #foodie #blacktourist #sushi #wagyubeef #desert #chocolate