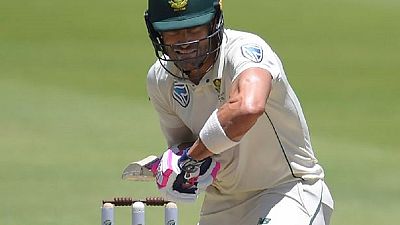 In a statement, the 35-year-old said he was acting in the ‘best interests’ of the teams, adding that it was ‘‘one of the toughest decision to make’‘.

Plessis was replaced as captain of the one day side by Quinton de Kock in January this year.

Plessis captained his country 112 matches across all formats in a spell stretching back to 2012.

He was rested for both the recent one-day international and T20 series against England, and in January denied reports he would retire after the Test series.

On Monday, Plessis was named in South Africa’s squad for the three-match T20 series against Australia, which starts on Friday. 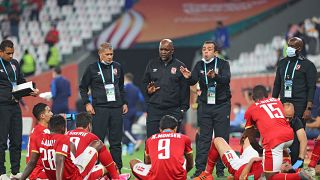