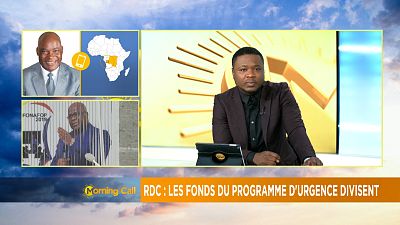 In particular, a central part of its infrastructure component, which involves the construction of several roundabouts and tunnels intended to relieve traffic in Kinshasa. But work has reportedly been slow.

And whats more? The cost, which had initially been set at $ 25 million has now nearly doubled, reaching almost $ 46 million.