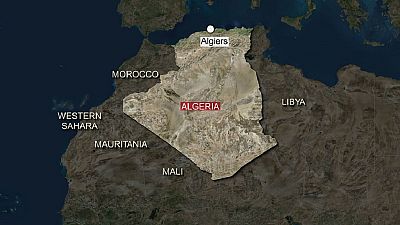 An Algerian military court earlier this week (February 10) upheld the 15-year prison sentence given to the brother of ousted president Abdelaziz Bouteflika.

The ruling followed an appeal hearing against the jail term the previous day. 62 year old Said Bouteflika, was seen as the real power behind the presidency after the head of state suffered a debilitating stroke in 2013.

In September 2019, Said along with several other high-level government officials, were charged with “conspiring” against the state and undermining the authority of the army.

Sunday’s appeals hearing opened in mid-morning under tight security at the Military Court of Appeals in the town of Blida. Two former intelligence chiefs also appeared in court to appeal against their jail sentences.

The 4 appellants had allegedly met in March 2019 in a bid to derail plans by the army high command to force the departure of Abdelaziz Bouteflika.