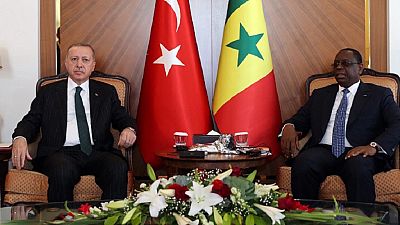 Turkish president Recep Tayyip Erdogan has taken a jab at Libyan rebel chief Khalifa Haftar describing him among others of being a coward and ‘paid soldier.’

Speaking at a press conference in Dakar, Edogan stressed that Haftar was without local or international legitimacy except for support of some regional actors with ulterior motives in Libya, he specifically alluded to Egypt and the United Arab Emirates.

“Haftar is a mercenary, a paid soldier,” who betrayed Libya’s last president Muammar Gaddafi before fleeing to the United States, Erdogan said standing by his Senegalese counterpart, Macky Sall.

He went on to jab the rebel chief of frustrating repeated peace efforts by failing to sign ceasefire agreements at the last minute. A typical case in point is when Haftar refused to sign a Russia – Turkey backed deal in Moscow weeks back.

Dakar was the final stop of Erdogan’s three-nation tour of Africa that took him first to Algeria and then to The Gambia. In both countries he met with his counterparts for bilateral talks.

Libya was plunged into a state of war after the 2011 military overthrow of Gaddafi by rebels backed by NATO.

Since the ouster, two seats of power have emerged in Libya: Haftar’s in eastern Libya, supported mainly by Egypt and the UAE, and the Government of National Accord (GNA) in Tripoli, which enjoys UN and international recognition led by Prime Minister Fayez al-Sarraj.

Erdogan also alleged that Haftar has repeatedly dodged political agreement to resolve the crisis and that aside Egypt and UAE he enjoys the support of Russian paramilitaries the Wagner Group. A ceasefire is holding but concerns remain that the groups continue to be armed by meddlers. 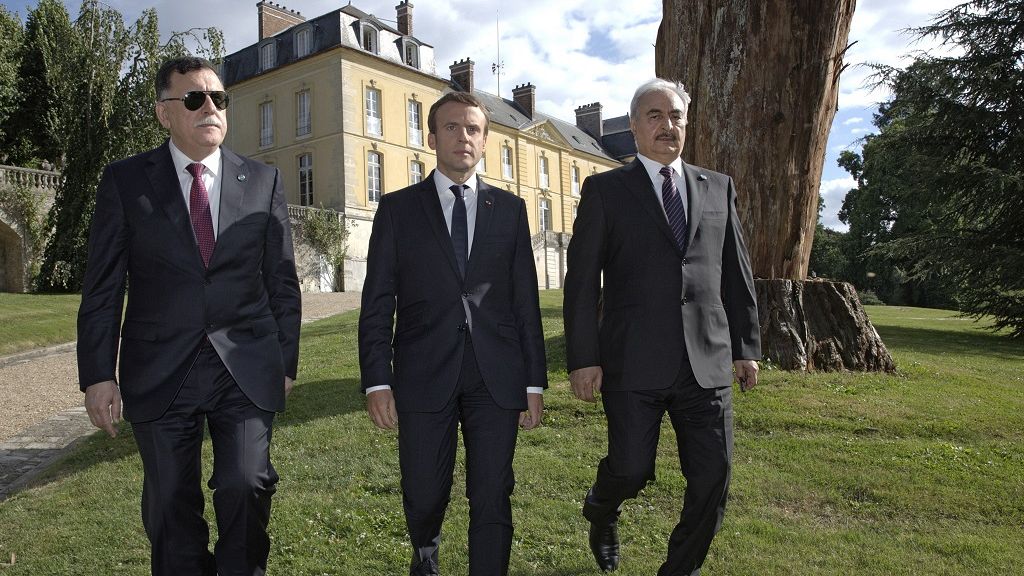