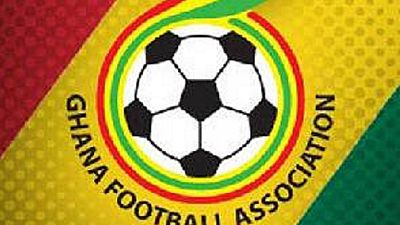 Ghana’s football association (GFA) on Thursday fired all the national coaches, including for the men and women’s teams.

The announcement draws the curtain on Kwesi Appiah’s stint as the men’s national team coach.

The Black Stars were eliminated in the second round of the African Nations Cup last year. Disappointed fans will not be surprised that Appiah’s second stint in charge has come to an shortly after that dismal showing.

“The decision affects both male and female national teams,” the GFA said.

“The GFA extends its appreciation to all coaches and members of the respective national teams for their contributions to our teams and Ghana football.’‘

Ghana’s football leadership is generally rebuilding the image of the sport following massive corruption scandals and one year of management by a normalisation committee.