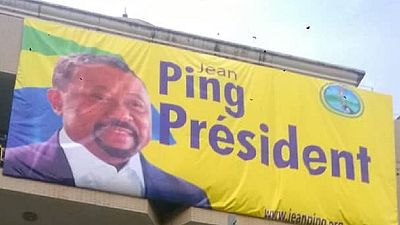 Gabon becoming a monarchy, this is the view of opposition leader Jean Ping and former Prime Minister who served once as African Union Commission chief.

The ex-presidential aspirant was speaking to reporters at a press conference in the capital Libreville, in reaction to the appointment of the president’s son as coordinator of presidential affairs.

“This appointment confirms, once again, that the country is turning into a monarchy,” he is quoted to have said.

The presidency justified the appointment stressing that the appointee had relevant competence and experience to hold the post.

Incumbent Ali Bongo Ondimba became president in 2009 after the death of his father Omar Bongo who had at the time governed the central African oil producer for over three decades.

He beat Ping in hotly contested polls of 2016 which secured him a second seven-year mandate. Elections are due in 2023 but analysts hold that an ailing Bongo will find it difficult to convince voters.

He spent the last few months of 2018 in hospital after suffering a stroke in Saudi Arabia. He only returned early this year after a coup was foiled to inaugurate a new government.