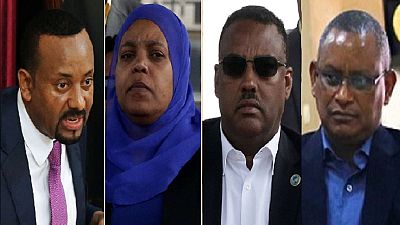 Ethiopian Peoples Revolutionary Democratic Front, EPRDF, the four-member ruling coalition governing Africa’s second most populous nation, on Saturday announced an agreement in principle by its top leadership to merge into one party.

The decision was announced after an Executive Committee meeting of the leadership. The decision is however subject to final endorsement by the EPRDF’s 180-member council. The council meets every six-months and is largely expected to endorse the unification according to political watchers.

The unity efforts comes in the wake of looming elections slated for next year. The front is bent on conducting the elections despite concerns over security rising from inter-ethnic clashes that have often been deadly.

The idea of the Ethiopia Prosperity Party, EPP, is seen as one of Prime Minister Abiy Ahmed’s internal reform efforts to streamline the coalition’s decision making structure.

History in the making! #Ethiopia

The coalition currently comprises four main parties with five other satellite parties. The four are:

The front has satellite parties across the five other regions. Its affiliates include the Somali Democratic Party (SDP), as well as parties representing the Afar, Gambella, Beinshangul Gumuz as well as Harari Regional States.

In a recent interview, Fikadu Tessema, EPRDF’s Political and Civic Affairs head, said only the Tigray Peoples Liberation Front, TPLF, were opposed to the merger plans. The 30 – 6 vote result indicates that the party stuck to its opposition to the merger. 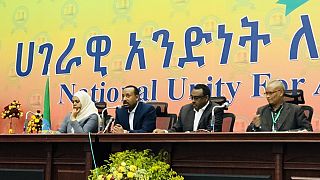 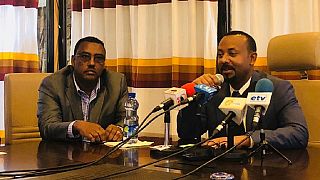 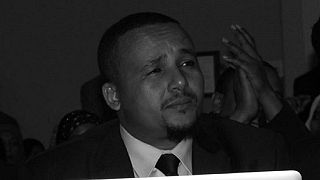