Alain Mabanckou: A story rooted in Congo [This is Culture] 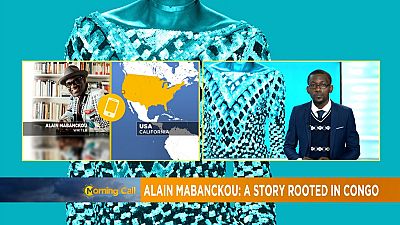 A novel by French-Congolese author Alain MABANCKOU has been ranked among the 100 best books of the 21st century by the Guardian.

Set in the Republic of Congo’s port city of Pointe-Noire, Broken Glass is devoid of punctuation. It is written in a funny and ironic style but nonetheless a captivating read.

It tells the story of a drunk bartender asked by his employer to write notes about the night’s events and his equally drunk patrons.