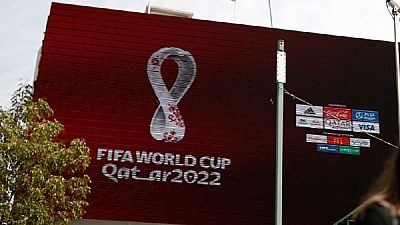 A total of 10 World Cup group qualifying matches were played on Tuesday across the continent. The games were the second leg of the first round of qualifiers.

Before these round of fixtures, four teams had booked their slots in the group phase over the weekend; They were: Liberia, Ethiopia, Equatorial Guinea and Tanzania.

The quartet became the first nations through from the opening knockout round, which pits the 28 bottom-ranked countries on the continent in two-legged knockout ties.

The winners from today join the quartet to advance into the group phase where 40 countries will be divided into 10 groups.The group stage matches will kick off in March 2020.

All results from Tuesday’s fixtures: The results over two legs is in bracket 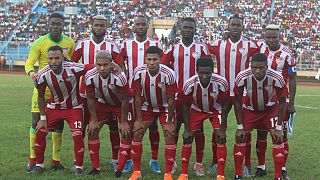 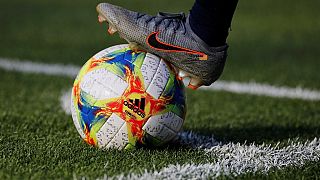 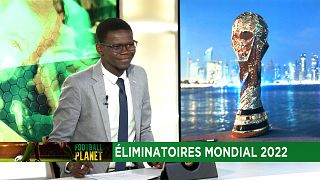