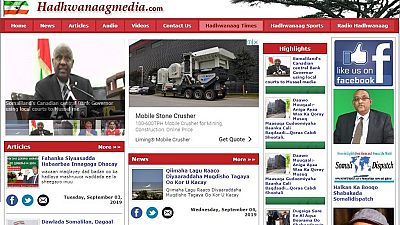 A court in the Somaliland capital of Hargeisa, has ordered internet service providers to block a local news portal, Hadhwanaag News.

The court action was brought by the Central Bank governor about whom they had published reports of alleged corruption. Governor Ali Ibrahim Jama has dismissed all the allegations.

The portal as at September 4, posted a one-line article on its website calling out the Central Bank chief for using local courts to muzzle the media.

A judge in #Hargeisa ordered this morning the blocking of a prominent news website, Hadhwanaang, after the governor of the Central Bank submitted a complaint about allegations of corruption published by the website. The governor denies any wrongdoing. #JournalismIsNotACrime

The development will be another setback for press freedom in the semi-autonomous region of Somalia. Somaliland has a history of detaining journalists during the course of their professional tasks.

Somalia has routinely found itself at the bottom of World Press Freedom reports by Reporters Without Borders. It is also one of the countries where journalists have been subjected to deadly attacks – largely due to Al-Shabaab insurgency. 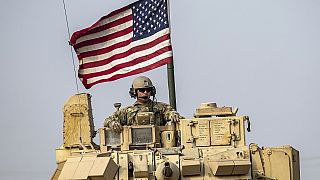 US naval ships arrive in Somalia to help withdraw troops

US naval ships arrive in Somalia to help withdraw troops