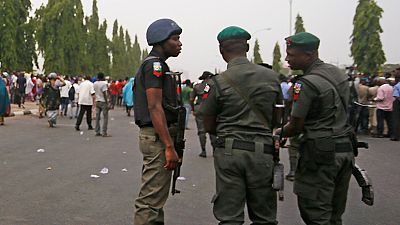 They added that no ransom was paid and the three male suspects had been arrested in connection with the kidnap.

Confirming the incident earlier this week, the police said the incident occurred last Saturday night in Gbale village in the Edu area of Kwara state.

Okasanmi Ajayi, police spokesman in Kwara state, told The Associated Press that the four Turkish construction workers were at a drinking spot when six gunmen walked in and abducted them.

It’s the second time this month that Turkish nationals have been abducted in Nigeria. Abductions for money are common in Nigeria with foreigners frequently targeted.

Ten Turks were kidnapped on July 13, when sea pirates attacked a Turkish flagged general cargo vessel off the Nigerian coast. The Turkish seamen have not yet been rescued.