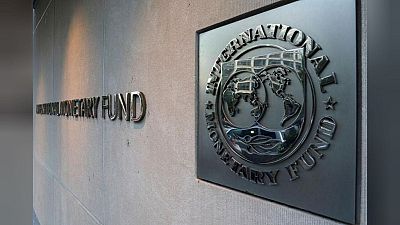 The International Monetary Fund’s (IMF) executive board will weigh a long-delayed bailout plan for Congo Republic on July 11, according to a calendar published on its website.

Negotiations for an IMF programme have dragged on since 2017, with the executive board demanding the central African oil producer ensure the sustainability of its debt, most of which is owed to China and oil traders.

At the end of its most recent mission to Congo in May, an IMF team said it would recommend the board approve a three-year credit facility after the government reached an agreement to restructure a portion of its debt to China.

However, advisers to Congo’s government warned in a letter to the prime minister obtained by Reuters that there was a “major risk” the board would reject the proposed bailout.