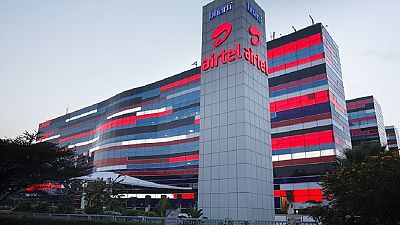 Airtel Africa aims to list on the Nigerian bourse on Monday, one of the financial advisors arranging the issue said, after the exchange postponed the listing which had been scheduled for Friday.

The Nigerian Stock Exchange on Friday said the secondary listing of Airtel Africa shares planned for July 5 had been postponed to ensure the telecoms company meets its listing requirements.

A source at the arranger told Reuters the delay was due to a manual allotment process of transferring the shares to new investors.

India’s Bharti Airtel last week offered shares in its African unit via a London IPO and it would dual list in Nigeria, its biggest market in Africa.

Nigeria’s bourse said it postponed the cross-border listing of 3.76 billion shares of Airtel Africa, but allowed Airtel to go ahead with an investor presentation. It said that it would inform the market on when the conditions had been met.

Airtel set its Nigerian listing price at 363 naira per share, the bourse said, via a book building process which valued the company at 1.364 trillion naira ($4.44 billion).

In May, Africa’s biggest telecoms firm MTN listed its Nigerian unit in Lagos in a $6.5 billion float that made it the second-largest stock on the bourse by market value.

Nigerian stocks have been crimped over low growth in Africa’s biggest economy which has been further stymied with the president’s failure to appoint a cabinet four months after winning a second term. Local stocks have fallen 6.8% this year and shed 17.8% last year. 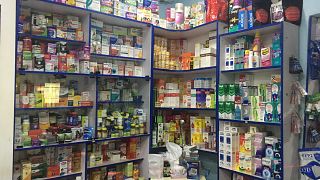 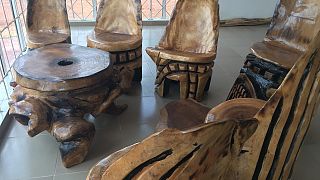