Tanzania "at risk" after Ebola outbreak in Uganda- Health minister 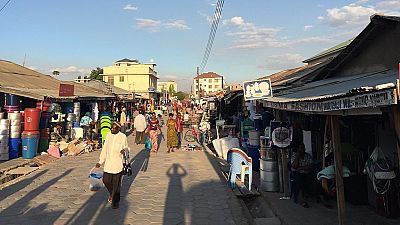 The Tanzanian Minister of Health issued an “alert” on Sunday following the outbreak of Ebola cases this week in Uganda, a country with which Tanzania shares a long border.

“I would like to alert the public to the existence of a threat of an Ebola epidemic in our country following the outbreak of this disease in Uganda,” said Health Minister Ummy Mwalimu.

She justified this warning by “the important interactions between the populations of the two countries via official borders or other unofficial channels”.

"I would like to alert the public to the existence of a threat of an Ebola epidemic in our country following the outbreak of this disease in Uganda.

“The regions of Kagera, Mwanza and Kigoma (northwest) are the most threatened, but since this disease is very easily and quickly transmitted from one person to another, almost the entire country is at risk,” the minister said.

Ummy Mwalimu began a tour in these regions on Saturday to assess the measures put in place, particularly at ports and border crossings to deal with possible cases of Ebola.

Tanzania has not had any cases of Ebola to date.

The World Health Organization (WHO) said on Friday that the Ebola epidemic that has been raging since August 2018 in the eastern Democratic Republic of Congo and has spread to Uganda is not a global health “emergency”, with the WHO Emergency Committee considering that the risk of international spread remains “low”.

However, the organization added that the current epidemic, which has killed more than 1,400 people, is an “emergency for the DRC and the region”.

Two Ugandan relatives died during the week after attending the funeral of a deceased relative of Ebola in the DRC.

A third infected family member, a three-year-old child, and four other relatives placed under observation have since been transferred to the DRC for treatment. At present, there are no official cases of Ebola in Uganda. 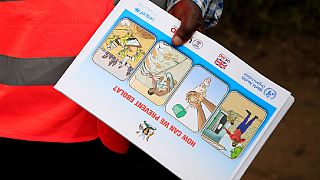 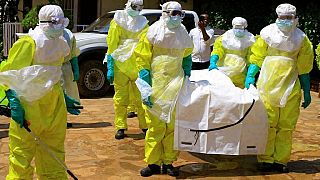