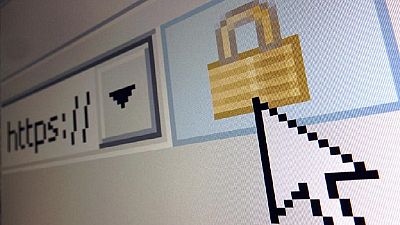 Eritreans are unable to access social media networks as at today (May 15), the BBC’s Tigrinya Service reports.

People have thus been forced to turn to Virtual Private Networks, VPN, to exchange messages. In Eritrea, the internet cannot be accessed via mobile phones, the report added.

The government is said to have taken the measure to avert an intended protest as the country gears up for its 26th Independence Day celebrations on May 24.

Asmara has yet to officially respond to the development. Communication like media is strictly under government control in the country considered to be a one-party state.

President Isaias Afwerki is the sole president since 1993, there is no opposition in the country. Eritrea has serially been accused of violently crashing on dissent and muzzling the media – which is currently non-existent.

Internet World statistics indicate that Eritrea has by far the lowest internet penetration on the continent. As at 2018, it had only 71,000 internet users, estimated to be 1.3% of the population.

The last time a protest was staged in the country was in November 2017 when gunshots were used to disperse a group of students demonstrating against state interference in the running of schools.

It turned out to be also be the last known time that internet was cut amid swoops that led to the arrest of dozens, reports stated at the time.

The incident led to the issuance of security alert especially for the capital Asmara by the united States embassy. The information minister at the time dismissed the incident as a “small demonstration by one school,” adding that it was “dispersed without any casualty.” 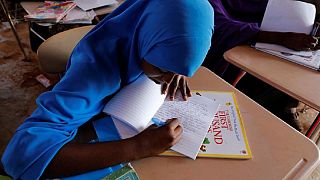 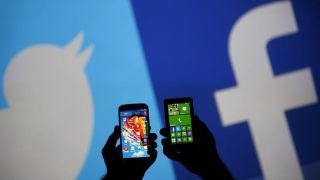