Lit in Athens and brought to Abu Dhabi, the arrival of the Flame of Hope marked the start of the Special Olympic World Games in the United Arab Emirates.

For the first time, the global sports event dedicated to people with intellectual disabilities was held in the Middle East. 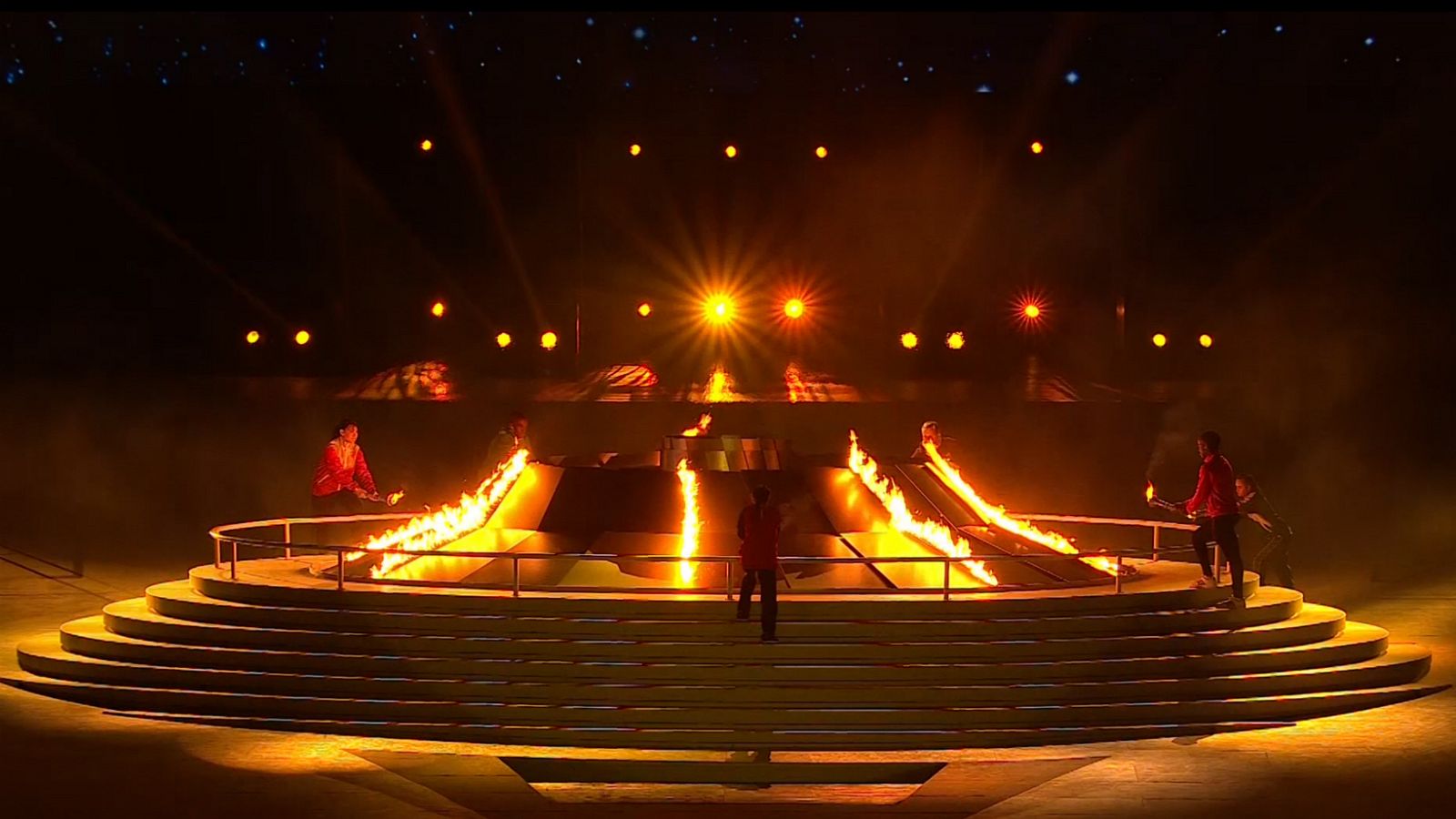 The event, which takes place every two years, since its founding 50 years ago, attracted half a million spectators from across the world.

UAE tennis athlete, Clara Lehmkuhl who has Downs Syndrome, expressed her delight in competing against people from different countries. 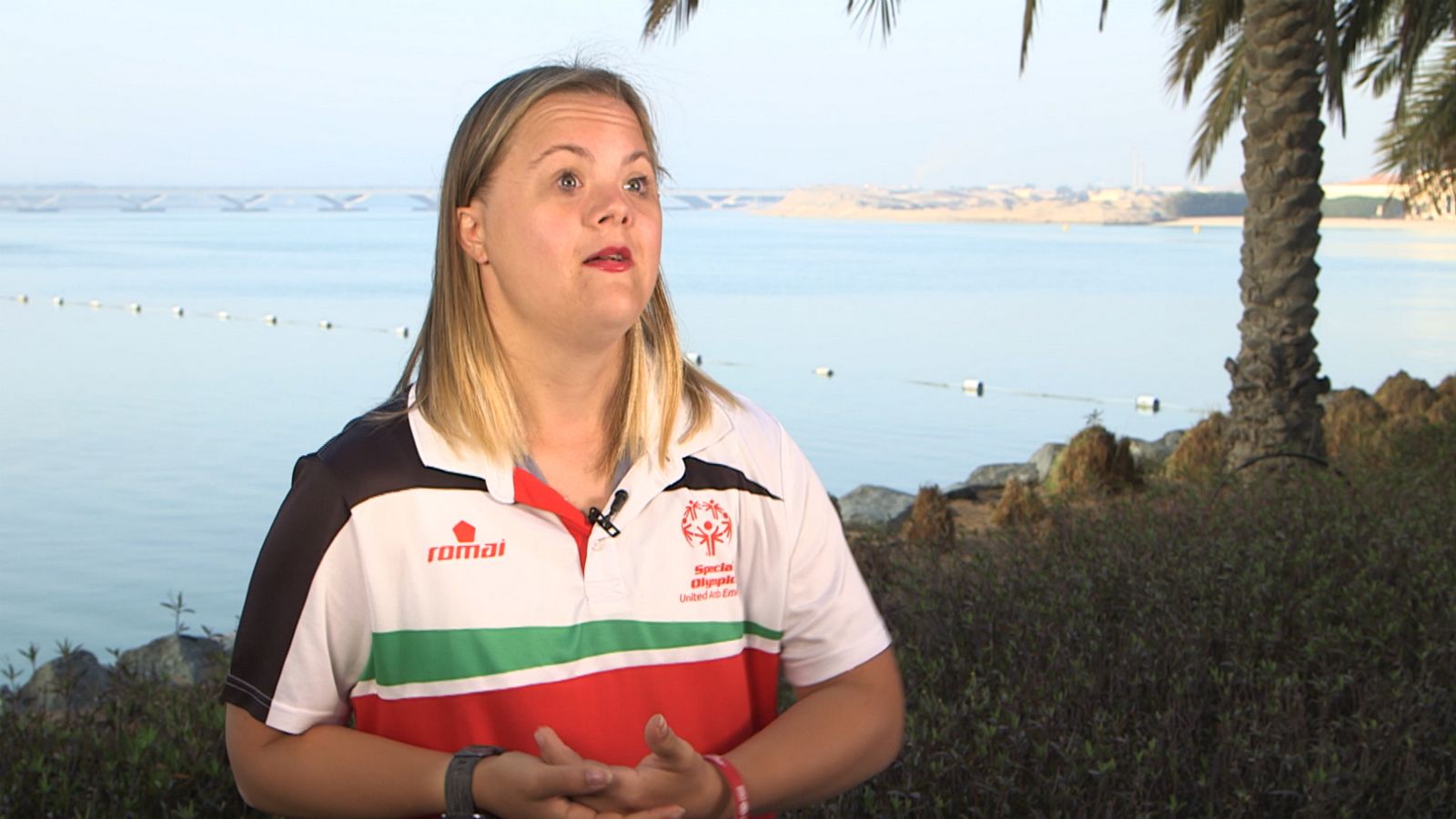 “It’s really a dream come true for me to take part and to play tennis and it’s a good way for me to be having friends around the world and to see them perform,” said Lehmkuhl.

PREPARING FOR THE GAMES AND ITS LEGACY

Over 20,000 volunteers, including 1,500 Emiratis worked to ensure the seven-day competition ran smoothly.

Unlike other mainstream Olympic games, where the financial investments can run into the billions of dollars, Abu Dhabi decided to use its budget towards education and healthcare campaigns instead of infrastructure improvements. 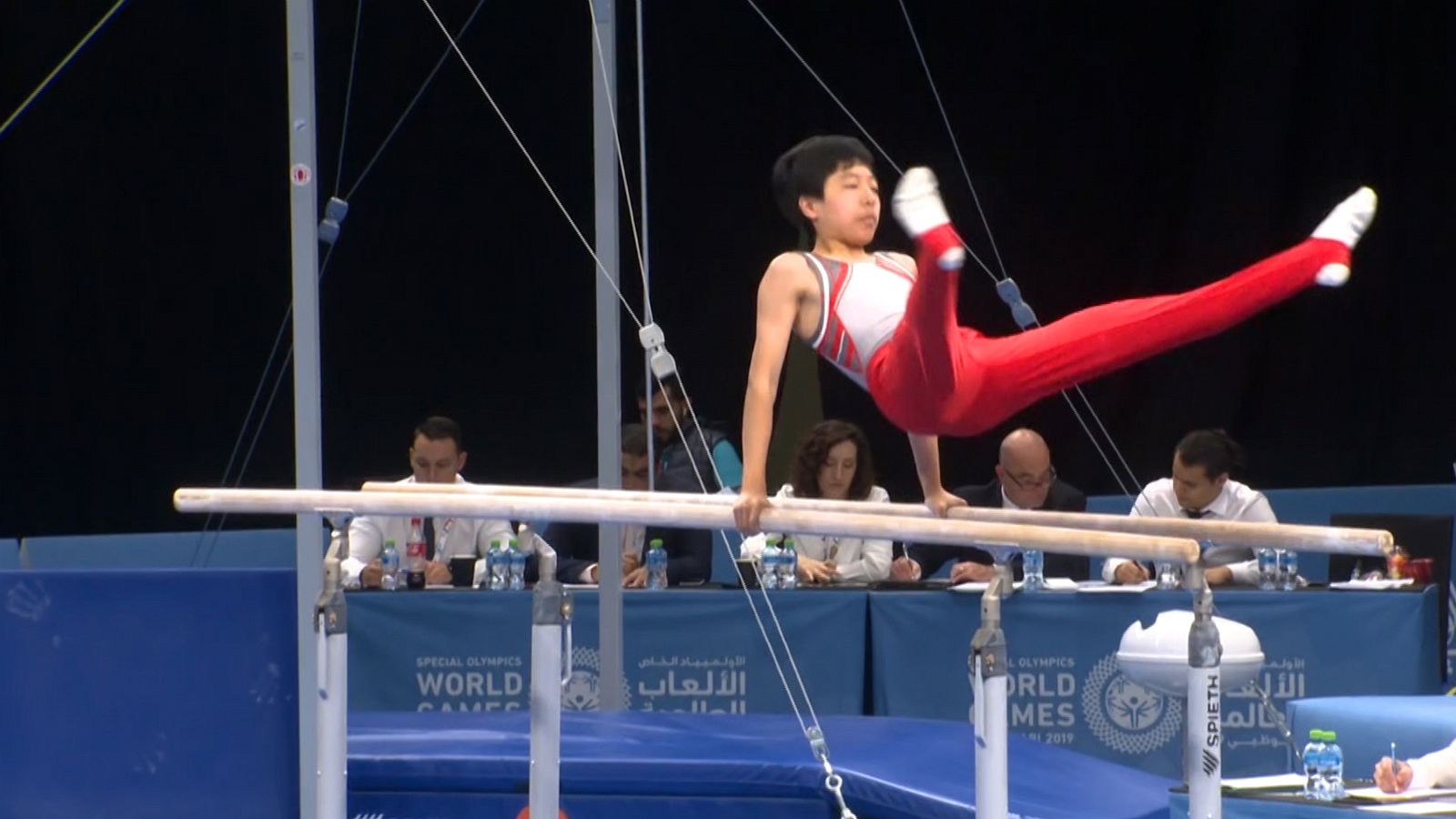 In an attempt to raise awareness and public understanding of people with disabilities, playing into its National Vision 2021 strategy, of making the UAE among the best countries in the world by the Golden Jubilee of the Union.

“I think the legacy here will be human legacy, it will be a legacy about schools being more integrated, people with determination being employed, having access to healthcare, access to opportunities and everybody, all people with the same access to the same services,” said Peter Wheeler, CEO of the Special Olympics World Games Abu Dhabi. 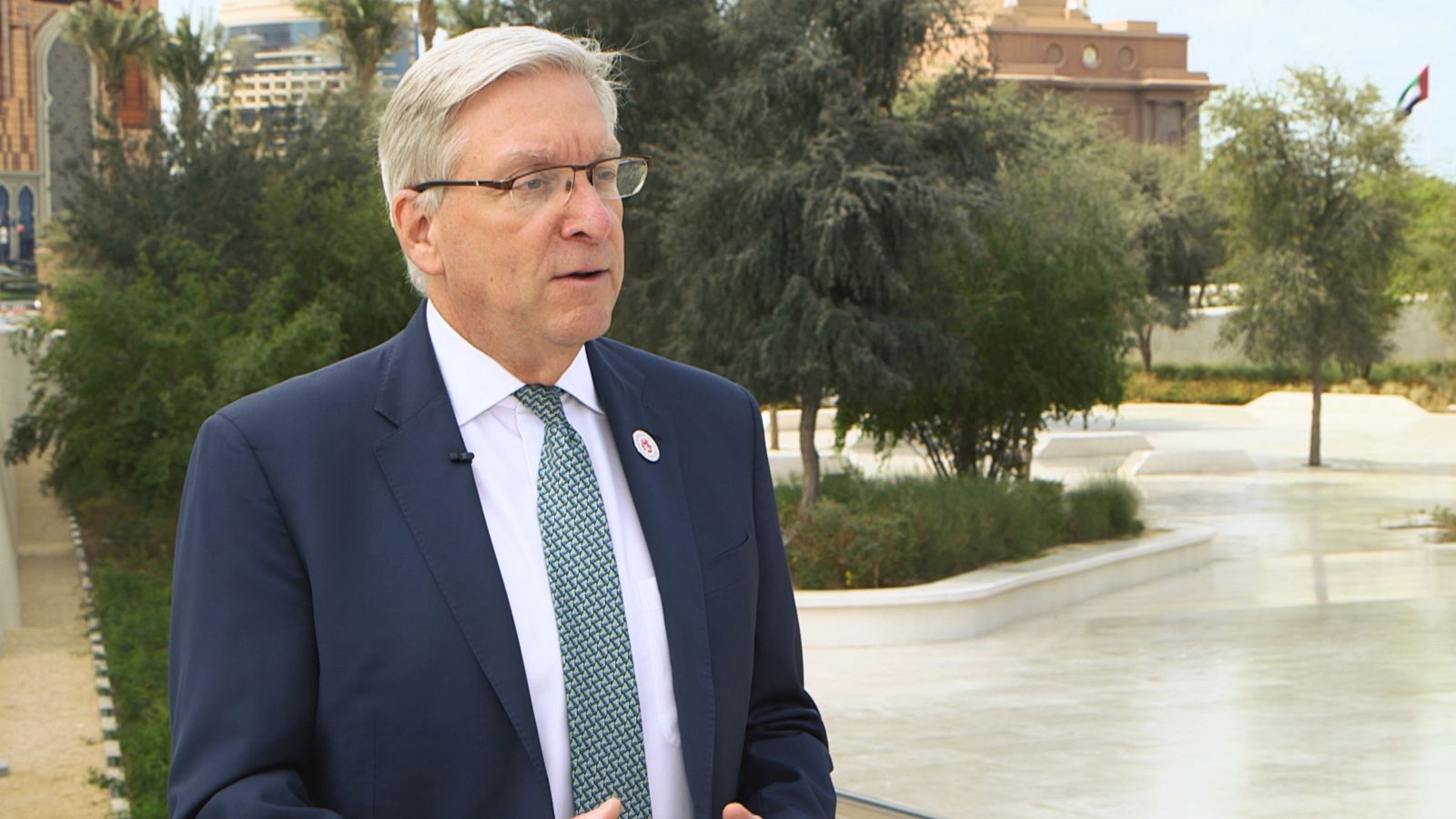 PRECONCEPTIONS IN THE MENA REGION

Around 200 million people worldwide have a learning disability, according to the American Association of Intellectual and Developmental Disabilities. 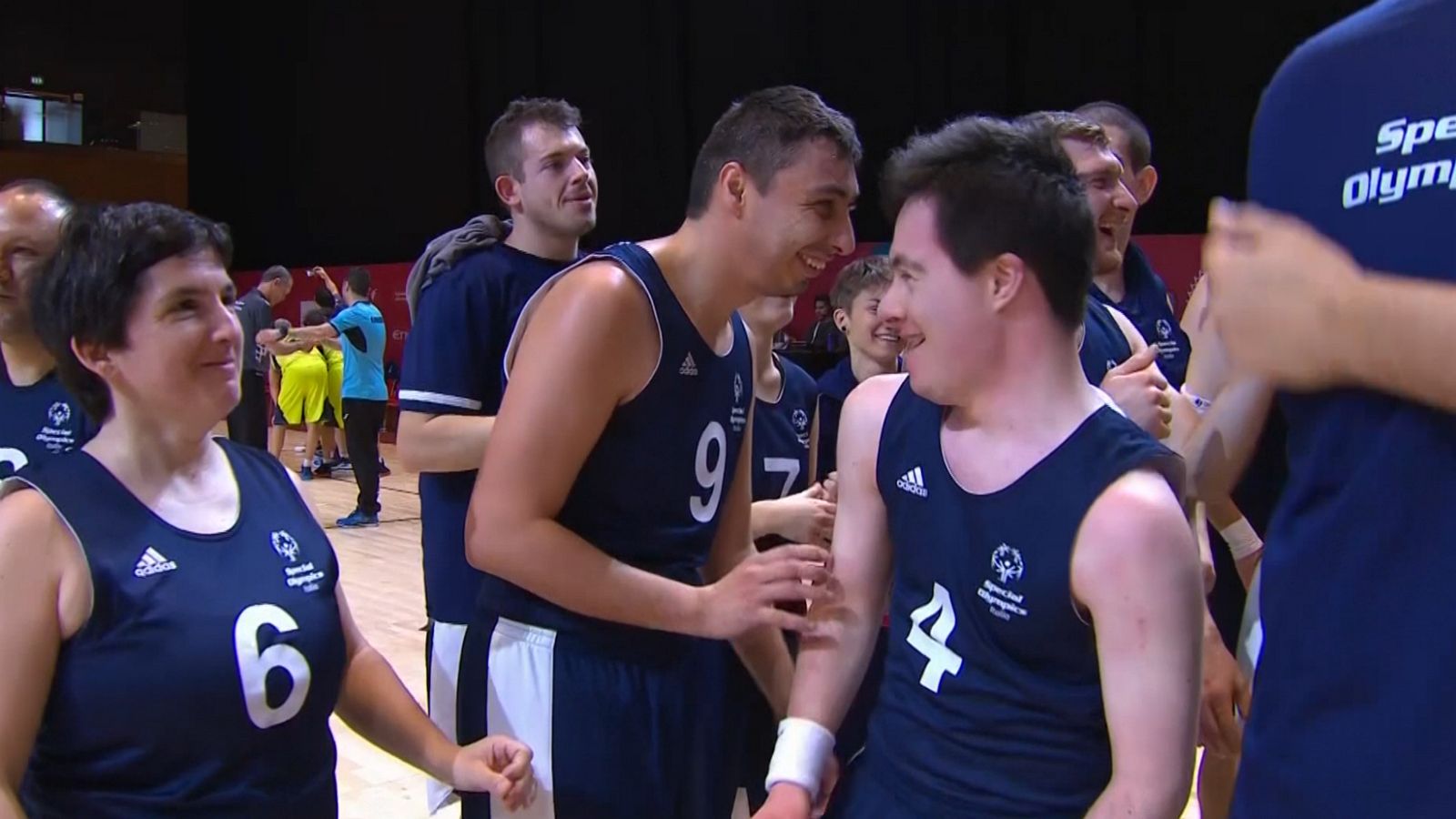 An on-going study by the Special Olympics stated that nearly a third of people from eight Middle East countries believe those with intellectual disabilities are not capable of being included in various aspects of society. 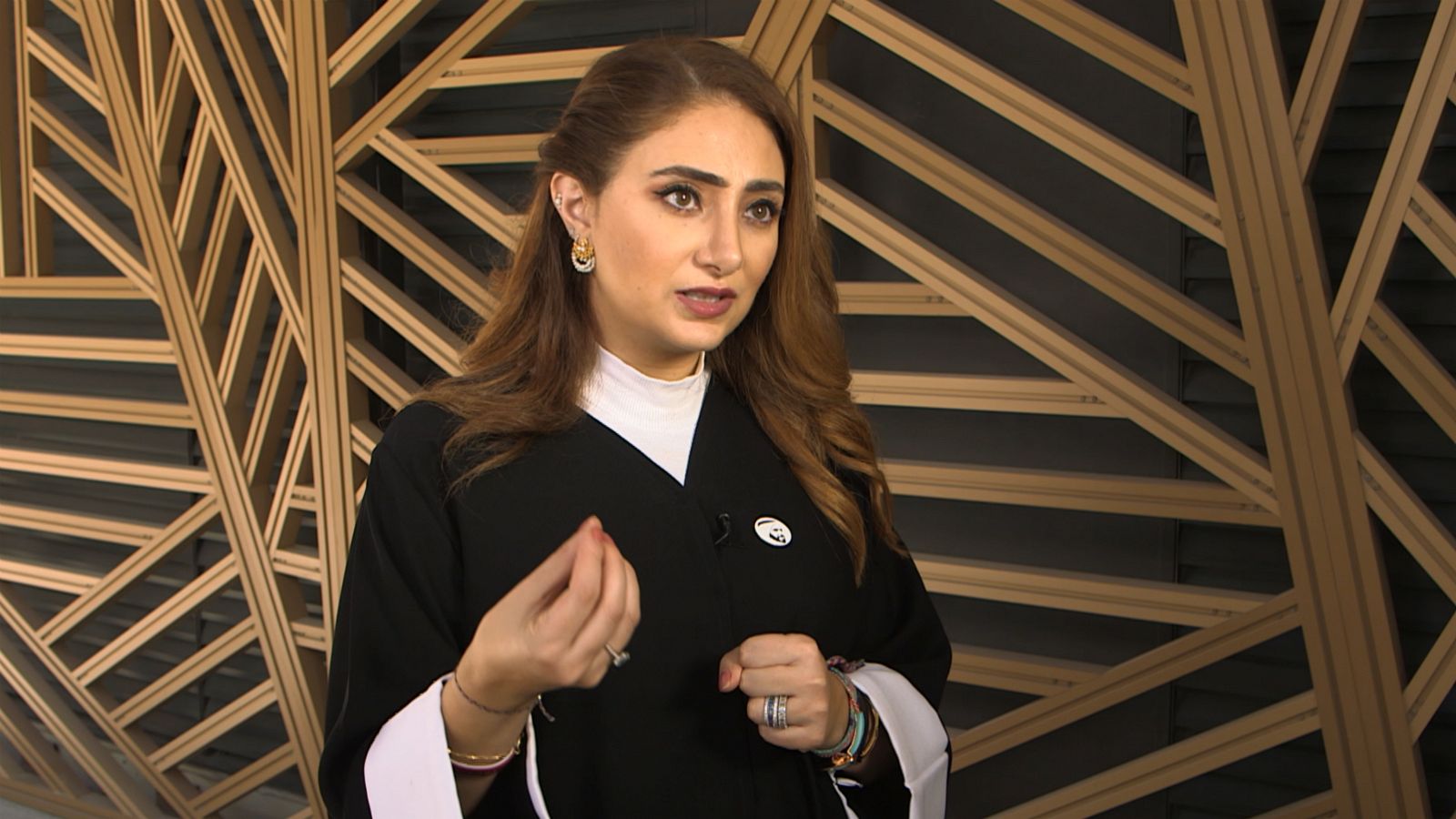 DISABILITY IS NOT AN INABILITY

Organisers are hopeful, that the World Games will bring empowerment to those with intellectual disabilities and challenge mind-sets.

“I think what Special Olympics is doing is creating a dialogue about acceptance, about celebrating differences, appreciating the differences and our athletes are models of that,” said Wheeler.

The Special Olympics five-year campaign called ‘the revolution is inclusion’ launched this year to mark half a century of the games and break down barriers on and off the field.

More from Inspire Middle East: How are mothers in Jordan countering stigma towards children with disabilities?

SEEN ON SOCIAL: POWER OF DETERMINATION

Team GB coach Niamh posted this shot of her team mates and described the Special Olympics as “an experience of a lifetime”.

Omani bowler Saleem posted this picture of his training sessions ahead of the Olympics, saying he dreams to join the national team.