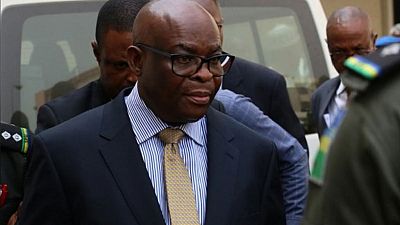 A tribunal on Friday charged Nigeria’s suspended chief judge for breaching asset declaration rules but adjourned his trial until after Saturday’s presidential elections.

The government has come under criticism and accusations of meddling in the judiciary after President Muhammadu Buhari last month suspended Walter Onnoghen, raising fears of interference in the elections.

The tribunal adjourned Onnoghen’s trial to March 11. Saturday’s vote is expected to be tight between Buhari and Atiku Abubakar, a former vice president.

Nigeria’s chief judge has a key say in resolving electoral disputes, and Onnoghen’s suspension has led opponents of Buhari to accuse him of interfering in the electoral process and of showing regional and religious favouritism. The European Union and the United States have also voiced concerns.

Onnoghen appeared before the code of conduct tribunal (CCT) for the first time on Friday and pleaded not guilty to a six-count charge including non-disclosure of his assets after he became the chief judge.