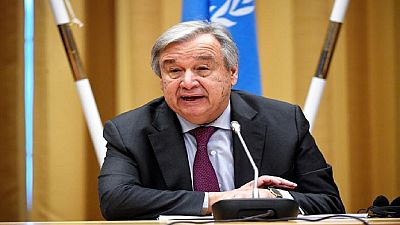 *A series of peaceful elections and truces are blowing a “wind of hope” in Africa, UN Secretary-General Antonio Guterres said Saturday in Addis Ababa, on the eve of an African Union summit in the Ethiopian capital. *
“This is a time when a wind of hope is blowing across Africa. We have seen reconciliation between Ethiopia and Eritrea, we have seen peace agreements (…) in Southern Sudan and the Central African Republic,” Mr. Guterres noted.

“We are working together to see if we can move in the same direction in Libya,” he added.

There were “elections in Madagascar, the DRC and Mali that were said to lead to tragedy and violence and which ultimately took place in a peaceful context,” he said.

This is a time when a wind of hope is blowing across Africa. We have seen reconciliation between Ethiopia and Eritrea, we have seen peace agreements (...) in Southern Sudan and the Central African Republic.

Mr. Guterres made these statements on the eve of the 32nd ordinary session of the Assembly of Heads of State and Government of the 55 member countries of the African Union (AU), Sunday and Monday in Addis Ababa.

I believe in African-led solutions to African challenges.

I have just arrived in Addis Ababa for the #AUSummit. The UN stands in solidarity with _AfricanUnion and African leaders in working to prevent crises, to end conflicts & to increase development.

Ethiopia and Eritrea ended last year at 20 years of cold war while Southern Sudan is trying to bring into force the last of a long series of peace agreements to end the deadly conflict that has torn it apart since 2013.

A peace agreement was signed this week between the Central African power and the armed groups occupying 80% of the territory of the Central African Republic, raising hopes that a crisis that has left thousands dead and more than a million displaced since 2012 will end.

“All this has been achieved through the joint efforts of the United Nations and the AU (…) to ensure that weapons will be silent from 2020 on the African continent,” Mr. Guterres added.

“I think Africa has become an example (showing) that it is possible to resolve conflicts and prevent conflicts, and I hope that this hope can be extended to other parts of the world,” the UN Secretary-General said.

I enjoyed meeting these impressive students in Ethiopia and learning about their innovative coding projects. Keep up the good work! pic.twitter.com/g5r756PJXW 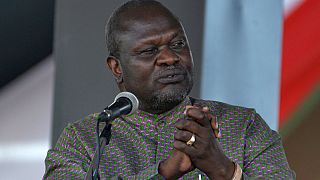 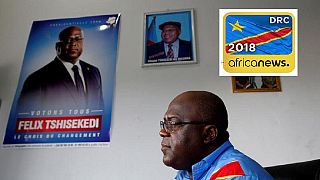 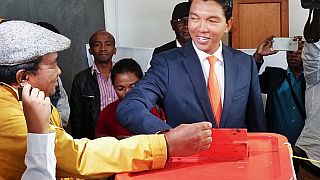