Having inaugurated a new government led by prime minister Julien Nkoghe Bekale, Gabon’s president Ali Bongo made his way back to Morocco on Wednesday, to continue his recuperation, a source told AFP.

“He returned to Rabat to resume his rehabilitation,” a source in his entourage told AFP.

Bongo, who has been abroad for months, recovering from a stroke, spent one day in Libreville where he swore in 38 ministers of a new government.

The ceremony at the beachside presidential palace in Libreville on Tuesday was closed to the press and public. 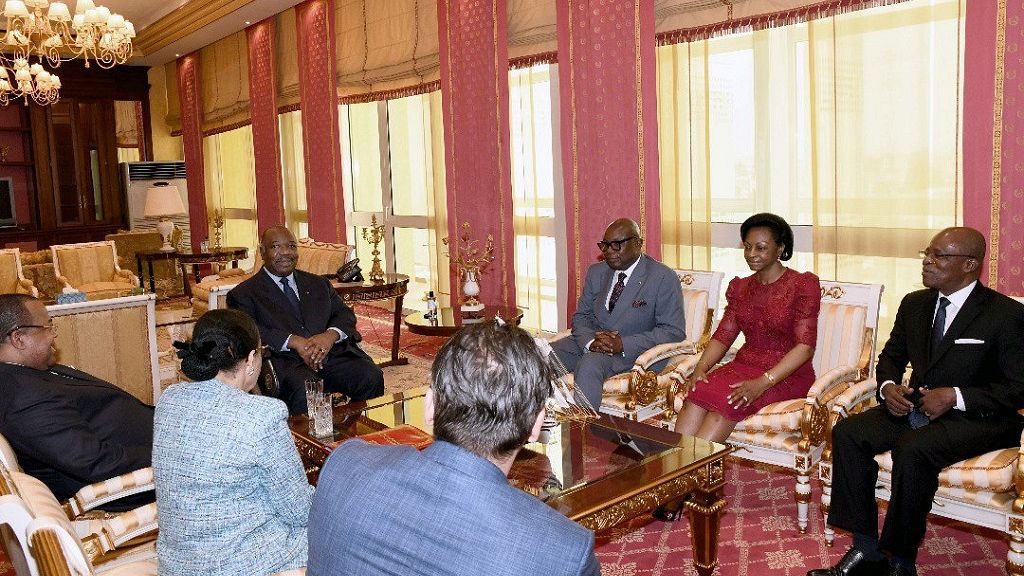 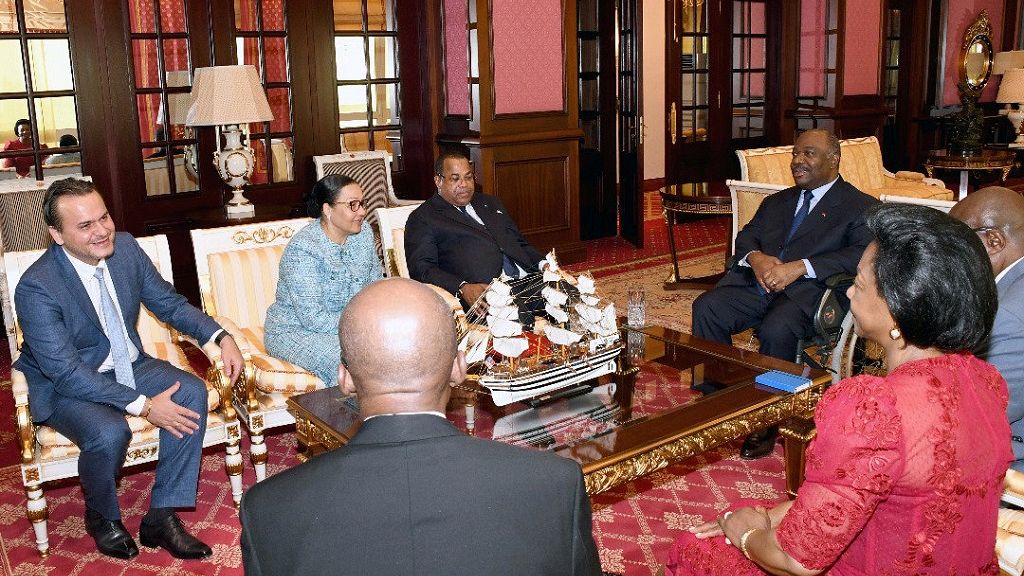 His return had temporarily ended an absence that saw an attempted coup by renegade soldiers.

The oil-rich West African state has been without an effective government for months since Bongo, 59, suffered the stroke in October 2018 during a visit to Saudi Arabia.

After initial treatment at a hospital in Riyadh, Bongo was transferred to Morocco.

His return came just over a week after a small group of renegade soldiers briefly tried to stage a coup before it was quashed by security forces, who arrested the leader and killed two others.