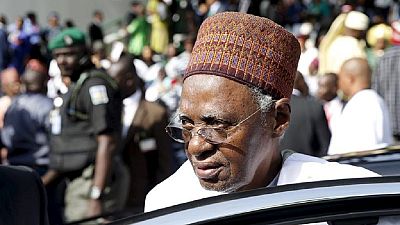 A former president of Nigeria, Alhaji Shehu Shagari, has died at the the age of 93, his grandson confirmed on Twitter, late Friday.

Shagari is on record as the first executive president Nigeria had. He won elections in 1979 to become the country’s sixth president under the banner of the National Party of Nigeria.

Full name, Shehu Usman Aliyu Shagari, he served as the first and only President of Nigeria’s Second Republic, after the handover of power by General Olusegun Obasanjo’s military government.

His presidential term spanned between October 1979 till December 1983. Shagari also served seven times in a ministerial or cabinet post as a federal minister and federal commissioner from 1958–1975.

Tweets of condolence have been pouring in about his passing.

Every soul will surely taste death!

Former President Shehu Shagari and the first Democratic President in Nigeria died at the age of 93 at National Hospital Abuja.

May his gentle soul rest in perfect peace. pic.twitter.com/uKiqs3hyEG

President Shagari, was a quintessential public servant; having served in seven cabinet positions and as a legislator. He dedicated his best years in the service of our nation and its people. May Allah grant him a place among the righteous ones in Aljannah Firdaus.

How tragic, lost former President Shehu Shagari who's government was truncated by the Military Government of Gen. Buhari in December 1983 Who is the current Democratic President of Nigeria…..how interesting can Nigeria be…..

May the gentile soul of Former President, Shehu Shagari Rest In Peace – such a very peaceful and humble soul. (Ameen)

May the soul of former NGRPresident, Alhaji Shehu Shagari rest in perfect peace.

Did You Also Know Shehu Shagari was the 1st Nigerian Head of State to formally convene a Cabinet Meeting in Abuja, the (new) Federal Capital — in October 1982? The Meeting took place at what would later be known as Akinola Aguda House, now the current official residence of the VP 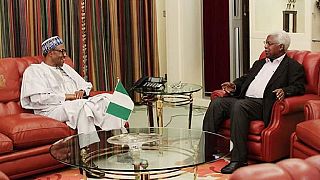 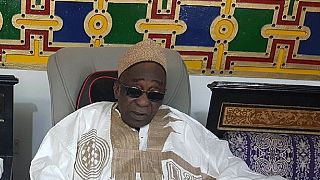 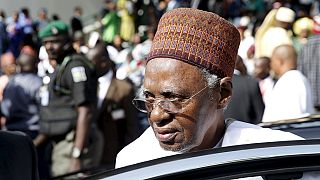