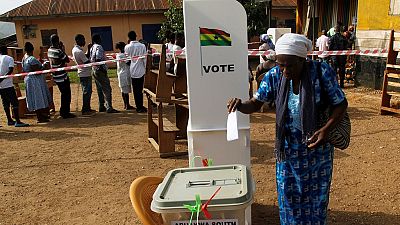 Ghanaians are voting in parts of the country in a referendum aimed at creating six new regions across the West African country.

The Electoral Commission, EC, on Thursday deployed voting materials across the necessary zones. Voting has so far been smoothly conducted in the areas under consideration.

Overall 47 districts across the country are participating in the exercise. The new regions the referenda is seeking to create are: the Western North, Ahafo, Bono East, Oti, North East and Savannah regions.

Ghana already has a total of ten regions all of which are broken up into smaller units known as districts. Expectations are high that a massive YES vote will be recorded given that the vote has the backing of the government and main opposition.

The idea of new regions was a campaign promise of President Nana Addo Dankwa Akufo-Addo in 2016 when he was contesting for the top seat.

Since being sworn into office in January 2017, the New Patriotic Party, NPP, government started a series of processes aimed at ensuring that the campaign promise saw the light of day.

The current vice-president has voted as has the former president, their respective districts will be impacted by the referendum and thus the new regions. 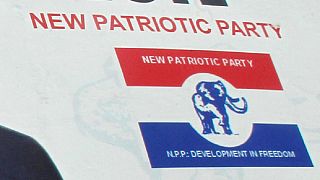 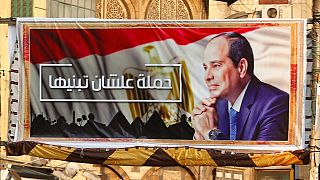 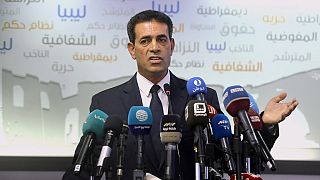