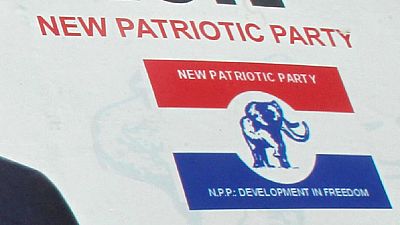 A deceased ruling party lawmaker in Ghana whose funeral is yet to be organized is having drama behind him as his wife and mistress reportedly jostle to replace him in parliament.

Emmanuel Agyarko, MP for Ayawaso West Wuogon in the Greater Accra region, died in November and by law is supposed to be replaced.

Even before the Electoral Commission, EC, sets a date for the seat – traditionally a ruling party stronghold, the party primary is shaping up to be an interesting duel.

Supporters of his wife, Josephine Agyarko, said they were presenting a petition for her to be made the New Patriotic Party, NPP, candidate.

On the other hand, another group backing his mistress, Lydia Alhassan, have also petitioned for her to be picked as the candidate. In a statement, she said she was interested in burying the father of her kids and that party politics be toned down at this moment.

“The wife and the supporters are with due respect taking tradition out of the way, are we supposed to be encouraging that?” a high ranking party official said on local radio network, Joy FM.