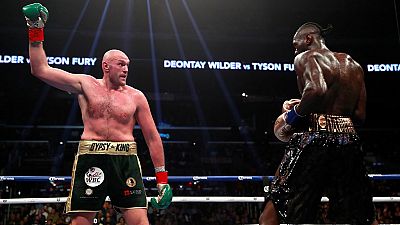 Boxing fans all over the world will have to wait for a rematch between WBC champion, Deontay Wilder and his challenger, Britain’s Tyson Fury after Saturday’s bout between the two undefeated fighters ended in a split decision draw.

The thrilling fight hosted at Staples Center in Los Angeles, left several fans debating and declaring their won winner of the fight, that had two knockdowns.

The hard-hitting American Wilder knocked Fury down twice, including a brutal right-left combination that sent the towering Fury to the canvas in the 12th in what initially looked to be the end of the fight.

We are two great champions...me and this man are the two best heavyweights on the planet.

But the ‘Gypsy King’ willed himself to his feet and held on to send the fight to the judges, who rewarded him for controlling much of the fight behind his long jab, precise footwork and slippery defense.

Judges call it a draw

The scorecards showed that Wilder benefited greatly from his two knockdowns in the ninth and the 12th, which all three judges scored 10-8 in favor of the champion. In all the other rounds the fighters were separated by a single point. 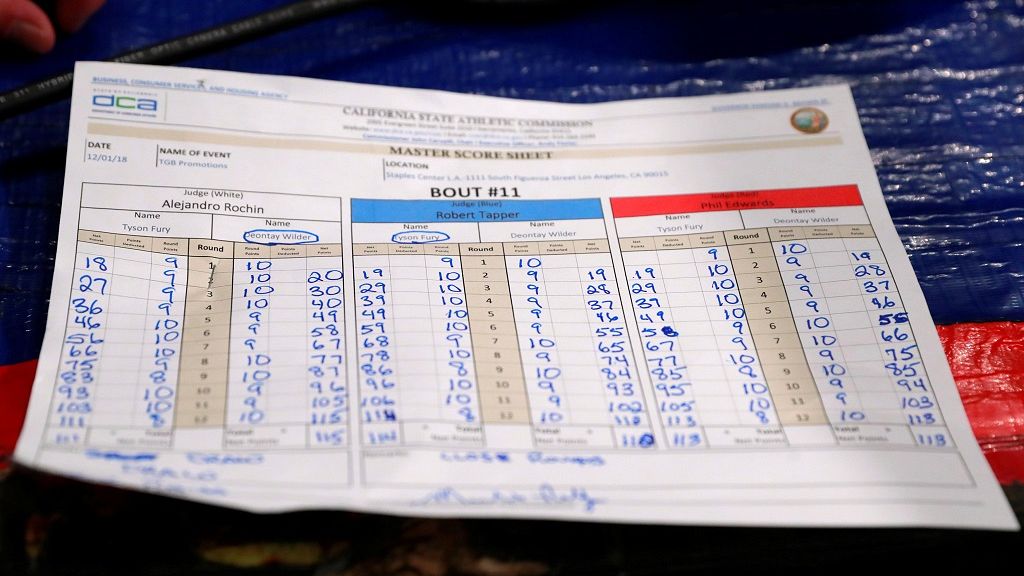 Both fighters preserved their unbeaten records with the draw, but both thought they had done enough to earn the victory in the bout, which played out before 17,698 fans in downtown Los Angeles.

“I think with the two knockdowns I definitely won the fight,” said Wilder (40-0-1), adding that he started slow and rushed his punches in a sub-par performance.

“We poured our hearts out tonight. We’re both warriors but with those two drops I think I won the fight,” he said in the ring after the fight.

Former world champion Fury (27-0-1), in just his third bout since a two-and-a-half year absence from the sport following mental health issues and a failed drug test, was convinced he should have walked away with the title.

“We’re on away soil, I got knocked down twice, but I still believe I won that fight,” he said. “That man is a fearsome puncher and I was able to avoid that.

“The world knows I won the fight.”

Fans of the sport took to social media to express their disappointment with the judges’ decision, and also declare who in their view, won the fight.

This #WilderFury judging takes me back to my first fight with holyfield Just goes to show how hard it is for a Brit to come to America and take someone’s belt even tho that’s what we clearly saw. Big up to Tyson_Fury who never ceases to amaze me. Hold ur head high! ???

This picture says it all about that decision.
Fury raging, Wilder delighted. #WilderFury #Joke pic.twitter.com/aqyvOrLsVv

Judge Alejandro Rochin had Deontay Wilder 4-0 up at one point ?

Bring on the rematch

After exchanging harsh words in the leadup to the fight, both men were full of praise for each other following the final bell and were eager for a rematch.

“One hundred percent we’ll do the rematch,” Fury said.

Wilder also pledged to win the rematch, admitting his performance on Saturday was below par.

“When I rush my punches like that I’m never accurate. The rematch I guarantee I’m going to get him.”

Fury also taunted Anthony Joshua from the ring without mentioning the undefeated holder of the WBA, IBF, WBO and IBO crowns by name.

“We are two great champions,” he said. “Me and this man are the two best heavyweights on the planet.”

A win for Wilder would have likely set up a blockbuster world heavyweight unification title bout next year against the 22-0 Briton, a fight the American has long sought.

But in the widely expected rematch with Fury, the 33-year-old ‘Bronze Bomber’ will likely need to win to get his shot. 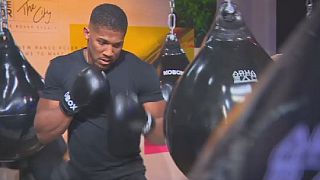