Tanzania president John Magufuli has insisted that the World Bank was not scrapping a $300m loan to the country contrary to reports earlier this week.

Magufuli met with the bank’s vice-president for Africa, Hafez Ghanem, in Dar es Salaam on Friday for talks. Magufuli “mocked” persons he said did not wish the country well.

The fund withdrawal was reportedly over the policy of refusing reentry of pregnant school girls to public schools after giving birth. The position has been strongly defended by government in the past.

The World Bank supports policies that encourage girls’ education and make it possible for young women to stay in school until they reach their full potential.

The World Bank official confirmed that the body was not going to abandon Tanzania whiles an anonymous official is quoted as saying that the bank was open for dialogue on the issue.

Another issue of contention is a recent government position that made it a crime to question official statistics. The Washington-based lender decided against presenting the education program related to the loan to its board for approval last month.

President John Magufuli’s government has been condemned by rights groups and Western governments for what they say is its growing authoritarianism and intolerance of dissent. The government has rejected the criticism.

“The World Bank supports policies that encourage girls’ education and make it possible for young women to stay in school until they reach their full potential,” the Bank said in an e-mailed statement.

Last month, the World Bank also criticised new Tanzanian legislation which will punish anyone who questions official statistics, saying the law will undermine the production of useful, high-quality data.

The attorney general said at the time that the changes were needed to enforce standards. Last year, Magufuli reaffirmed the policy and said that as long as he was president no pregnant student would be allowed to return to school. 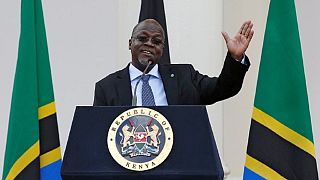 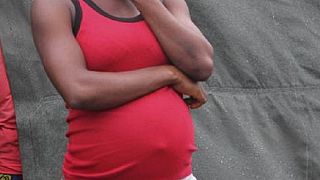 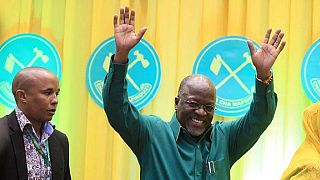