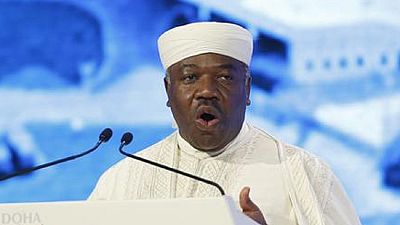 Gabonese president Ali Bongo was on Thursday admitted at a facility in the Saudi Arabian capital of Riyadh, a source at the presidency confirmed to the Jeune Afrique magazine.

According to the unnamed source, the 59-year-old president was said to be suffering “mild fatigue,” the reason for which he was hospitalized.

The AFP news portal reports that Bongo was in Saudi to attend an investment conference organized by the Saudi government but he failed to show up on Wednesday.

Mohammed Bin Salman, the Saudi Crown Prince is reported to have visited Bongo in hospital. It is not known when he is due to leave the hospital as yet. 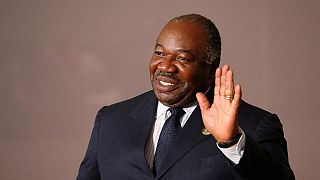 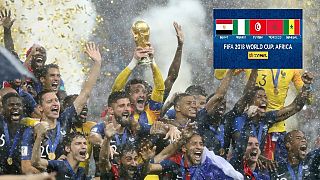 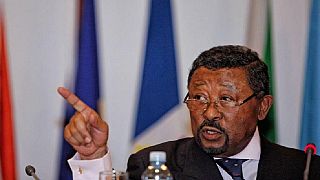 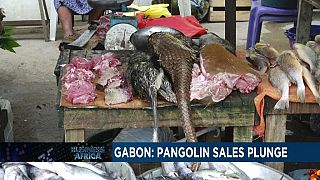