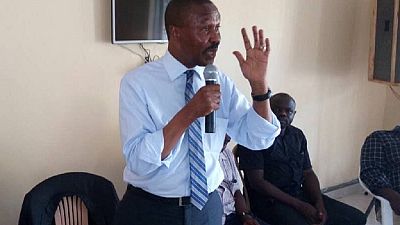 A leading opposition politician in Uganda, Mugisha Muntu has quit the Forum for Democratic Change party (FDC), according to local media reports.

Muntu, who was the party’s president until last year when he lost an election to Patrick Amuriat Oboi, has been conducting countrywide consultations as he seeks solutions to long-standing internal wrangles.

He recently defied the party’s position when he backed independent candidate Kassiano Wadri against the official FDC flag-bearer during the chaotic municipality elections in Arua last month.

Muntu was scheduled to have a meeting with the party’s leadership to present the findings of the consultations on Tuesday, but was prevented from doing so by a section of the party’s youth.

As Ugandans reacted to news of the development, Muntu was quick to react, telling journalists that ‘the statement was carelessly released prematurely’.

‘‘I apologise to the party president because of the statement which was careless released prematurely,’‘ Mugisha Muntu said.

“The statement was carelessly released prematurely, “ Former FDC Party president, Mugisha Muntu has said in response to a statement making rounds on social media claiming that he has left the party #NTVNews https://t.co/WYfkDo9mFe pic.twitter.com/nvO4AOX5c0

He promised to follow up the apology with an official statement that would be shared on his official social media accounts. 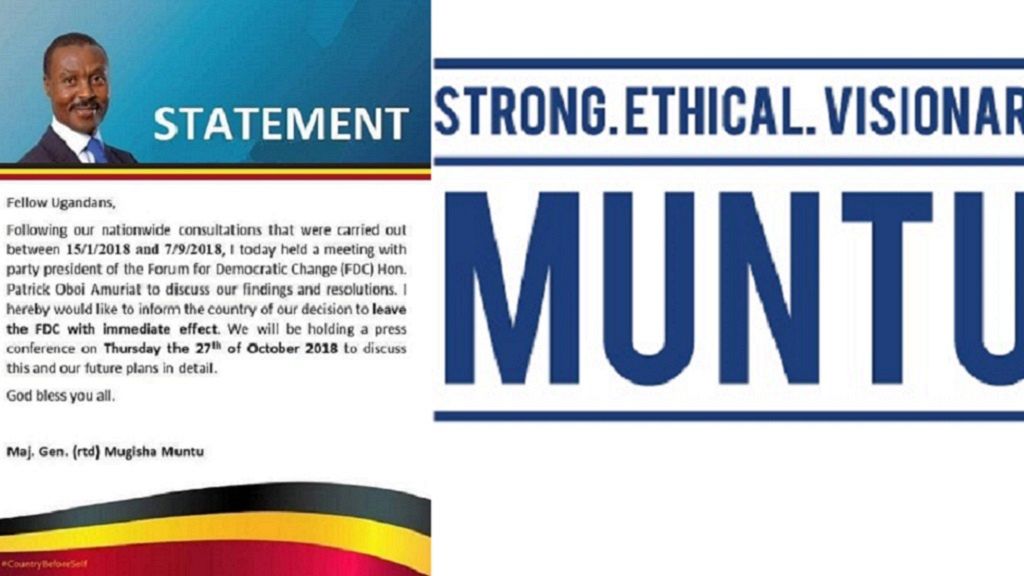