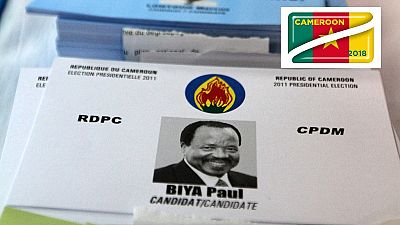 Cameroon’s incumbent president Paul Biya is on the ballot sheet for the October 7, 2018 presidential polls. The octogenarian is vying for a new term after serving for decades as president of the central African country.

The one-time Prime Minister turned president ruled for a number of years in what was effectively a one-party state until the nineties when multi-party rule was introduced. In the one-party era, the Cameroonian National Union was the sole political entity.

The government of Biya introduced political reforms which eventually led to the introduction of multi-party politics in the early 1990s.

Cameroon has in the multi-party era witnessed four multi-party elections, 1992, 1997, 2004 and 2011, the upcoming polls is the fifth. As part of our Africa Elections coverage of the vote, we look back at Biya’s winning record – which according to political watchers is most likely to continue.

The Social Democratic Front, Biya’s main opponents as well as other opposition parties such as the National Union for Democracy and Progress, and the Cameroon Democratic Union boycotted the Presidential elections, leaving Biya with an overwhelming victory. The voter’s turnout that year stood at 83.1% with total voter registration of 4,220,136.

Opposition candidates criticised the election as having seen significant amounts of multiple voting and that security forces had harassed opposition agents at polling stations.

Elections in 2011 witnessed an explosion in the number of candidates who vied for the presidency. More than 50 candidates submitted their files and 23 of them were retained by the elections governing body. The number of registered voters also went up to 7,251,651. 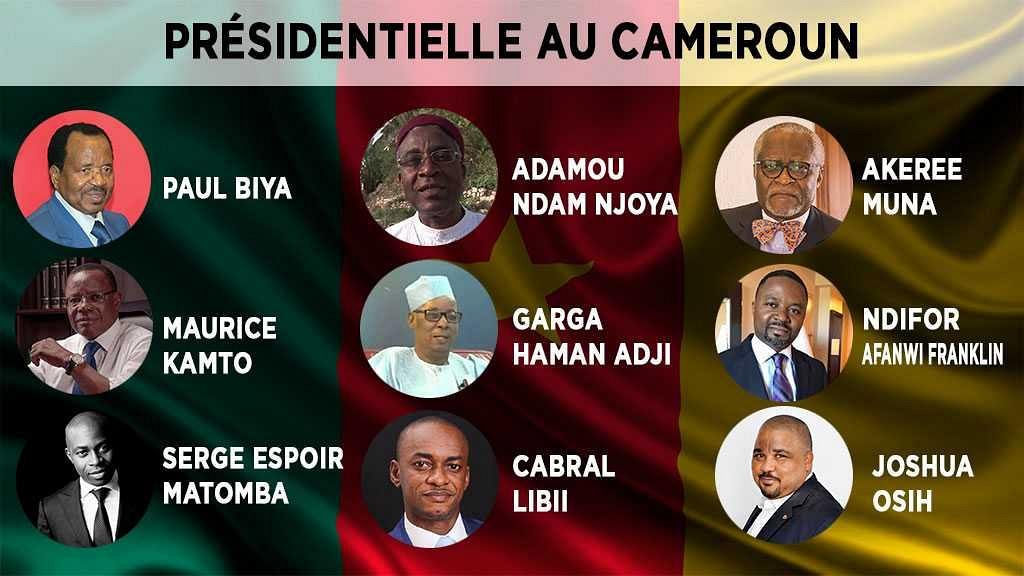