Uber has no plans to sell self-driving car unit- CEO 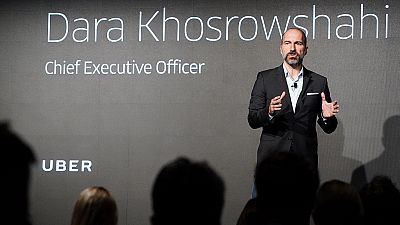 Khosrowshahi who spoke in an interview with Reuters on Wednesday also said the company was set to go public in 2019.

‘‘And I think, from an operational standpoint, the growth rates for a company of our size are unrivaled, and we continue to improve our profitability profile. So, I think, from an operations standpoint we’re on our way, but there’s certainly work to do on the system side to get there. Right now, we’re on track for an IPO next year. Market conditions permitting of course.”

I think, from an operations standpoint we're on our way, but there's certainly work to do on the system side to get there. Right now, we're on track for an IPO next year.

The Uber CEO noted that Uber was “quite optimistic” and it would be able to resume testing of self-driving cars later this year after a fatal crash involving an autonomous Uber car in Tempe, Arizona in March.

“Well we are, we have undertaken a top to bottom audit of our processes from the safety front. And, now, we are incorporating safety to everything that we do, how we develop our code, how we test our cars on a track, and, ultimately, how we test our cars in self driving mode on the road. I can guarantee you that, as the CEO, I’m going to be satisfied that’s, when we get back on the road, we get back on the road in a safer manner as possible. And I think the team is united in building out the technology and processes to do so.”

He said that Advanced Technologies Group would be part of Uber after the IPO, but it also would partner with other companies that are building self-driving technology.

Khosrowshahi also said the company plans to use sensors on the driver’s phone to analyze acceleration data and other factors to detect probable crashes. 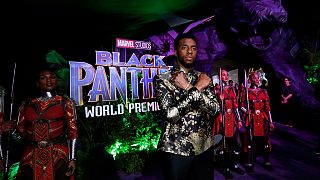