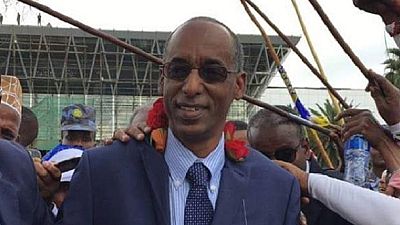 The list of exiled Ethiopians returning home continues to increase with each passing day. The latest high-profile returnee being former president of Oromia regional state.

State-run Fana broadcasting corporate on Monday reported the return of Juneidi Sado who headed the Oromia region – Ethiopia’s largest – as chief administrator. There was a big crowd of his supporters gathered at the airport to welcome him back.

He also served as Ethiopia’s Minister for Transport & Communication, Minister for Science and Technology, and Civil Service Minister until 2012. He returned home in the wake of reforms being championed by Prime Minister Abiy Ahmed. 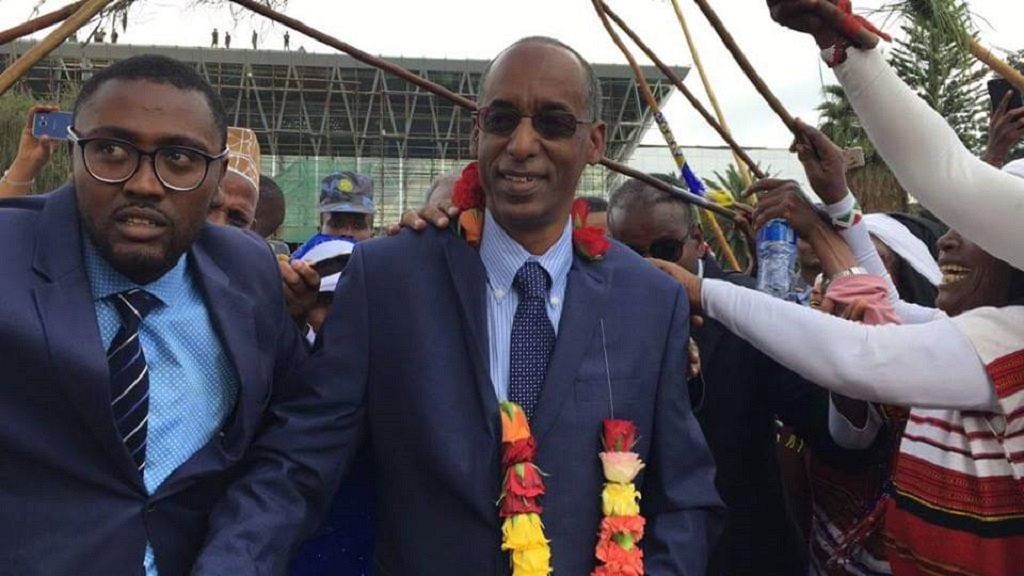 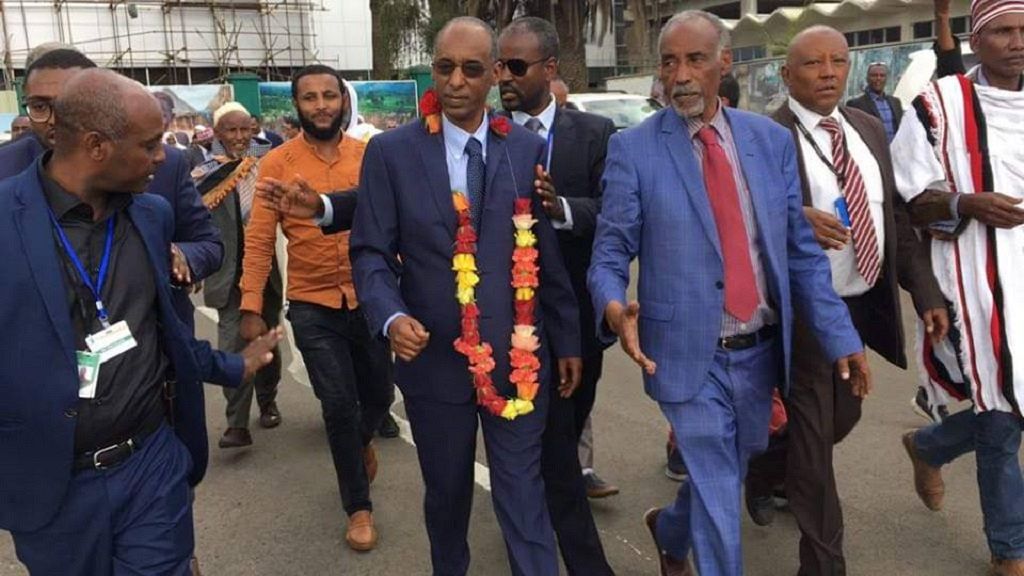 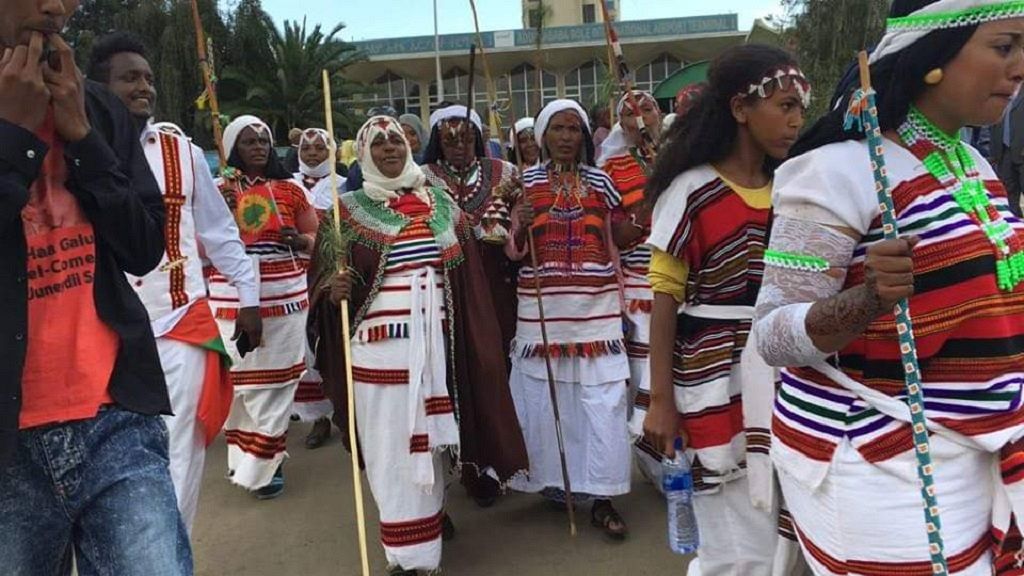 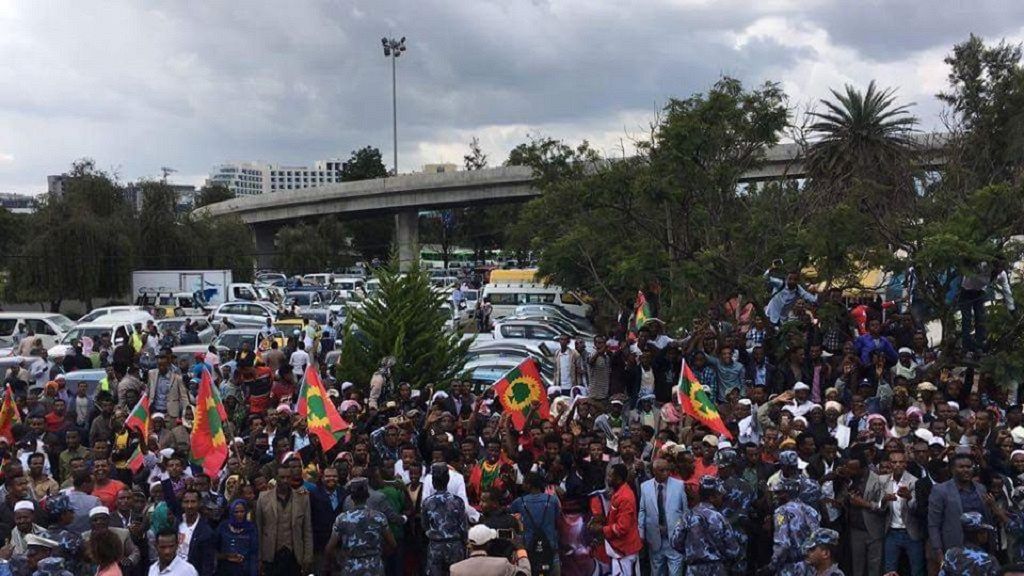 The current leader of the region is Lemma Megerssa even though the political bloc governing Oromia, the Oromo Peoples Democratic Organization (OPDO) is headed by Abiy Ahmed.

In the midst of the politicians and armed groups returning, the past few weeks have seen people in the entertainment industry also begin to stroll in.