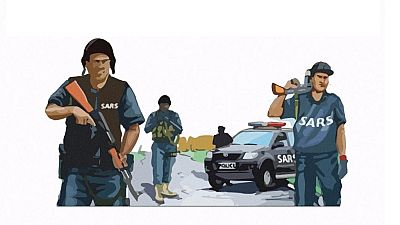 Nigeria’s acting president, Yemi Osinbajo, has ordered the Inspector General of Police (IGP) with immediate effect to overhaul the management and activities of the Special Anti-Robbery Squad (SARS).

According to the president, the move was in responses to persistent complaints and reports on the activities of SARS, which bordered on human rights violations.

“The IGP will ensure that any Unit that emerges from the process will be intelligence-driven and restricted to the prevention and detection of armed robbery and kidnapping, and apprehension of offenders linked to the stated offences, and nothing more.

“I have equally directed the IGP to ensure that all operatives in the emerging Unit conduct their operations in strict adherence to the rule of law and with due regard to International Human Rights Law and the constitutionally guaranteed rights of suspects,” his statement added.

As part of the presidential orders, the country’s human rights commission is to conduct an investigation into the alleged unlawful activities of SARS in view to ensure that victims get adequate redress.

Osinbajo is deputizing for President Muhammdu Buhari who is on vacation in London and is due back in the country soon. This is the second security related decision Osinbajo has taken in as many days. He fired the local spy chief last week after the legislature was “invaded” by masked operatives.

Online activists in December 2017 launched a campaign to have the police unit disbanded. The #EndSARS hashtag trended especially on Twitter after a report that purported that members of the squad had shot and killed a young man.

The hasthtag was used by many others to share their experiences with the squad, most of which bordered on the flagrant abuse of powers by SARS members. Issues of arbitrary arrests, detention without charge and violent threats were among the key complaints.

But in a press release issued by IGP Ibrahim Idris, the police force admitted that it had been following the complaints and had seen “the need to to reposition SARS for more efficiency and effective service delivery to all Nigerians.

“The IGP has directed the immediate re-organization of the Special Anti-Robbery Squad (SARS) nationwide and instant investigation into all the allegations, complaints and infractions leveled against personnel of SARS across the country by the IGP X-Squad of the Force.

“In the new arrangement, a Commissioner of Police is now the overall head of the Federal Anti-Robbery Squad nationwide under the Department of Operations, Force Headquarters Abuja,’‘ the statement added.

The statement, however, stressed that the SARS had played a key role in fighting crime in Africa’s most populous nation.

Whiles ordering that the new directives take immediate effect nationwide, the force also announced complaint avenues for persons who feel their rights have been violated by members of SARS at any point. 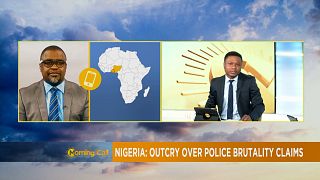 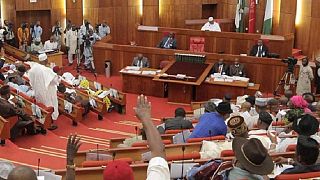 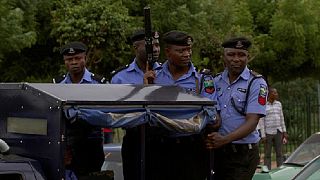