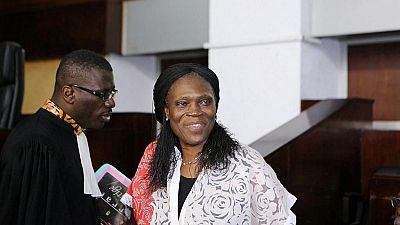 On the eve of Ivory Coast’s 58th independence day celebrations, president Alassane Ouattara has announced presidential pardon to about 800 prisoners.

Among those to be pardoned according to the president are the former First Lady Simone Gbagbo, the president said in a televised address to the nation.

The move is seen as a boost to the post-crisis reconstruction in the West African nation following the post-electoral crisis of 2011. Political watchers have called it a good initiative for national reconciliation.

Others also point to a political move meant to help the ruling coalition which is facing internal crisis. Another high-profile person to be released is a senior aide to parliament speaker Guillaume Soro.

Souleymane Kamarate Kone and others were arrested in October 2017 accused of possessing and distributing weapons to destabilise the state during an army mutiny earlier that year.

The wife of former president Laurent Gbagbo is serving a 20-year sentence handed to her in 2015 for “endangering state security.” The country’s apex court in July 2018 overturned an acquittal ruling handed down to her last year for crimes against humanity. 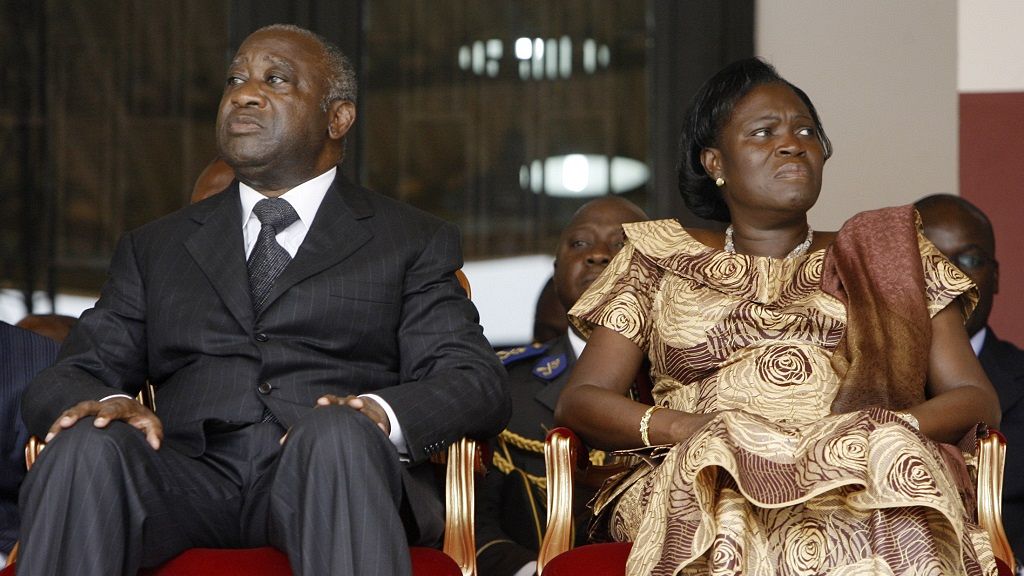 At the time, her lawyer, Andre Blede Dohora deplored that Simone Gbagbo’s defense had not been summoned to appear before the court before giving its verdict. Her husband is facing charges at the International Criminal Court (ICC) over his role in post-election violence.

Simone was acquitted last March after being accused of having a hand in the shelling of Abobo market in Abidjan. The district is broadly supportive of current President Alassane Ouattara, Gbagbo’s rival in the 2010 election.

Simone Gbagbo was also accused of being a member of a “crisis cell” that allegedly coordinated attacks by the armed forces and militias in support of her husband.