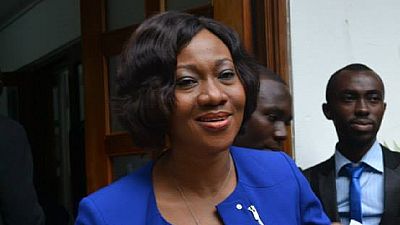 Ghana is set to have a new head for its elections body, the Electoral Commission (EC). The nomination of Mrs. Jean Mensa as the new EC boss was announced by the presidency on Monday.

She will become the second successive woman to hold the post and will take over from Charlotte Osei – the first female occupant of the seat under the 1992 Republican consitution.

President Nana Akufo-Addo in late June 2018 fired Charlotte Osei and her two deputies at the time over “misbehaviour and incompetence.” The president was acting on recommendations from an investigative probe by the Chief Justice.

The statement of nomination signed by Akosua Frema Osei-Opare, Chief of Staff, said the president had sought the advice of his advisory board – the Council of State – in appointing a new EC boss, two deputies and a member of the commission.

The statement continued: “The following persons have, thus, been nominated for appointment by the President to fill these vacancies, subject to the advice of the Council of State:”

The nominated EC chair till now was Executive Director of one of Ghana’s biggest policy think-tanks, the Institute of Economic Affairs. As leader of the IEA, she interfaced with most political parties on matters of electoral processes.

She is a lawyer with experience in policy research and advocacy and has worked on a number of politics related legislations – amongst others government committee on affirmative action bill, presidential transition act of 2012 and the revision of the political parties’ bill.

Osei was also a former corporate lawyer, was appointed by former President John Mahama in mid-2015. She successfully supervised a general election in 2016 which was won by Akufo-Addo, then leader of the main opposition.

The West African major commodity exporter will hold presidential and parliamentary elections in December 2020, in a vote expected to be a straight contest between the incumbent and New Patriotic Party and the main opposition National Democratic Congress. 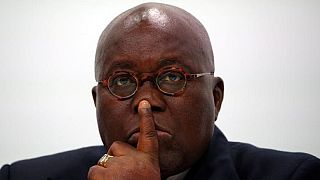 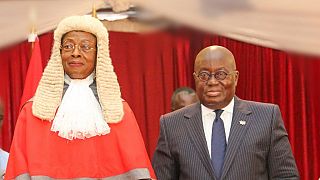 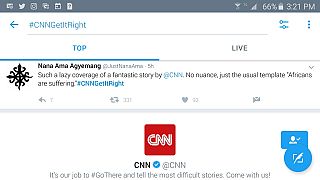