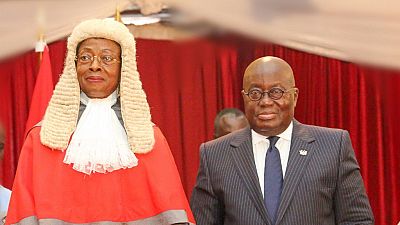 Ghana’s president Nana Addo Dankwa Akufo-Addo on Monday administered the oath of office for the country’s second female Chief Justice (CJ) and its0 thirteenth holder of the post of head of the judicial system.

Justice Sophia Abena Boafo Akuffo, was passed by the country’s Parliament after a vetting process that was held last week. She becomes the fourth most powerful official in Ghana’s governance structure.

Preceding her is the President and his vice-president (Executive), the Speaker of Parliament (Legislature). Justice Akuffo becomes the West African country’s second successive female CJ and the fifth under the current 1992 constitution.

Her swearing in was graced by two former presidents of the country – John Agyekum Kufuor and Jerry John Rawlings. The head of the presidential advisory board (Council of State) and other top government officials were present at the ceremony.

She was nominated by the President weeks ago to occupy the post left by the first female occupant, Georgina Theodora Wood, who retired after serving as Chief Justice for the last decade (2007 – 2017).

The CJ’s duty is to preside over the judiciary but her more visible engagements include swearing-in the President and his vice, the speaker of parliament and all legislators. She also empanels justices for cases at the Superior Courts – the Supreme Court and Court of Appeal.

During her vetting, she addressed issues relating to mob justice in the country. The most recent case being the lynching of a top soldier after he was mistaken for an armed robber. She said she would adopt a holistic strategy to ensure that people had faith in the judicial service.

She has sat on some of the country’s landmark cases including the presidential election petition of 2012. The then-opposition New Patriotic Party (NPP) took results of the polls to court citing irregularities, they however failed to overturn the results.

She also delivered judgment in respect of three radio panelists who threatened judges in the country. She sentenced them to four months in prison but barely a month after their incarceration, then-President John Dramani Mahama granted them pardon.

Here are some facts about Ghana’s new Chief Justice. 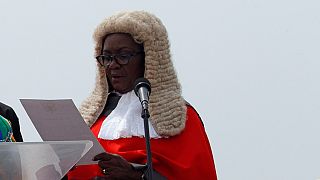 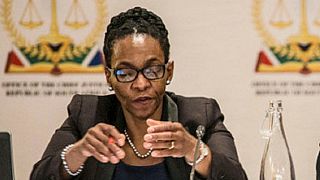 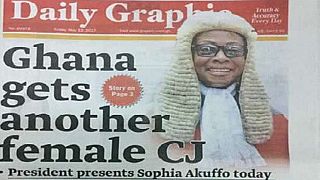