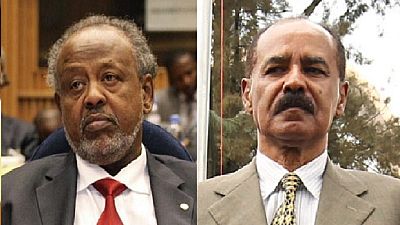 Djibouti is seeking the assistance of the United Nations (U.N.) to resolve a border dispute with neighbouring Eritrea.

Eritrean forces continue to occupy Djiboutian territory, prisoners of war remain unaccounted for, threats of force continue to emanate from the Eritrean side and the risk of violent confrontation is once again high.

“Eritrean forces continue to occupy Djiboutian territory, prisoners of war remain unaccounted for, threats of force continue to emanate from the Eritrean side and the risk of violent confrontation is once again high,” Doualeh said stressing that the requested settlement will help avoid any escalation of the crisis.