Duduzane Zuma, the son of former South African president Jacob Zuma, was released on bail after appearing in court in leg-irons on Monday on charges of corruption, the biggest scalp so far in an attempt to get to the bottom of the graft allegations that swirled around his father.

Jonas said in 2016 the Guptas offered him the position of finance minister shortly before former president Zuma sacked then finance minister Nhlanhla Nene, in December, a move that sent markets into a tailspin.

Zuma and the Guptas have denied any wrongdoing.

Zuma arrived at the Johannesburg Specialised Crimes Court on Monday after he was detained briefly at Johannesburg’s main airport on Friday in relation to a corruption case filed in 2016. 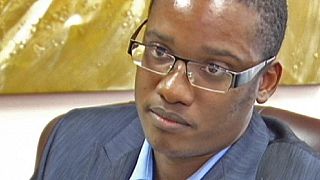 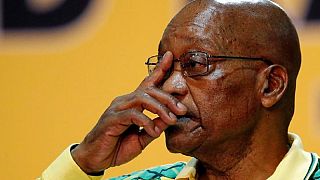 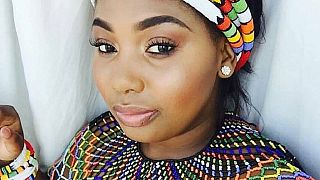