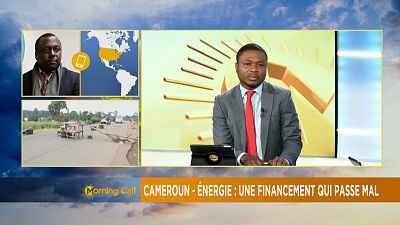 Cameroonian separatists have made allegations of corruption over the Limbe Floating Liquefied Natural Gas LNG deal with London based New Age African Global Energy and Och-Ziff.

In a statement, the separatists who are agitating for an anglophone independent state from Cameroon called on international anti corruption authorities to investigate Steve Lowden, of the New Age Africa global Energy, alleging his company has spent millions of dollars in corrupt dealings with the Cameroonian government in exchange for lucrative oil contracts.