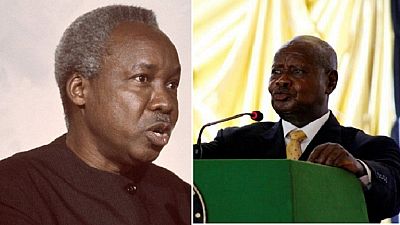 Uganda’s president Yoweri Museveni has told Christians at the annual Martyrs Day in Uganda, that he is duty bound to celebrate the life of former Tanzanian president, Julius Nyerere and also pray that he become a saint.

Every year on June 3, millions of Christians make a pilgrimage to the Namugongo Martyrs shrines to commemorate the 23 Anglican and 22 Catholic converts to Christianity who were executed between 31 January 1885 and 27 January 1887.

They were killed on the orders of the powerful Buganda king, Kabaka Mwanga who accused them of disloyalty to the kingdom, after they refused to denounce their new faith.

By the fact that Rome accepted him to be called a servant of God is in itself a sign that Nyerere deserves our prayers so that he can perform miracles and get canonised.

While Nyerere was not one of the martyrs, a special mass is held every year at the shrine to pray for the cause of his beatification and canonisation. Mama Maria Nyerere who champions the beatification cause has made over 10 pilgrimages to Namugongo, invoking the intercession of the Ugandan Martyrs who were canonised as saints by the Catholic Church in 1964.

‘‘Nyerere is my parent, and Mama Maria is my mother,’‘ president Museveni addressing Nyerere’s widow who attended the celebrations. 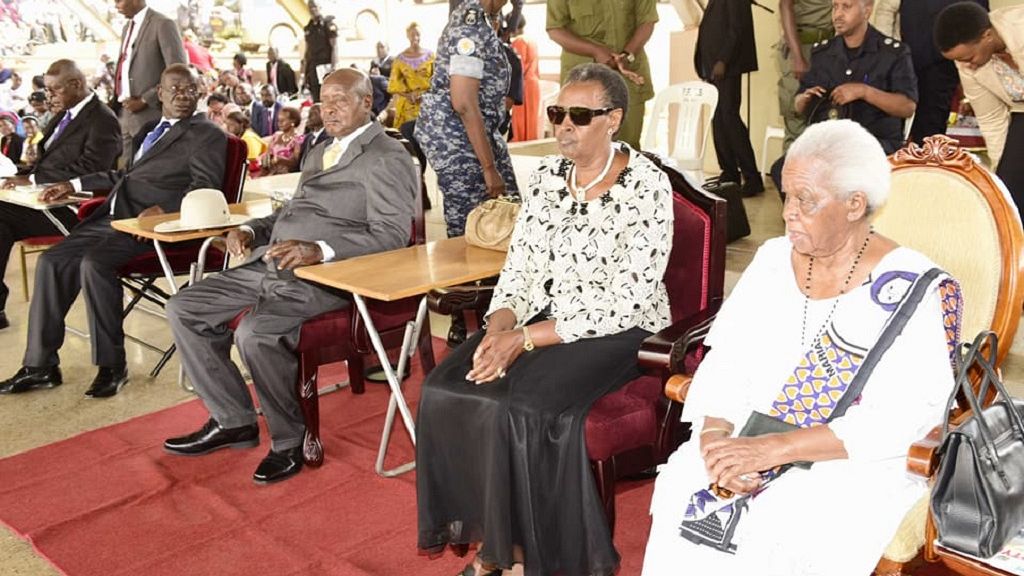 The president added that the celebration of Nyerere Day on June 1 shows the importance of the former Tanzanian President and the people of Tanzania to Uganda.

“Nyerere worked to unite us through politics and now Mama Maria is doing it through the Church,” Museveni said, underscoring the pivotal role that Nyerere played in the liberation struggle of Africa, especially Uganda.

Nyerere has been recognised by Rome as a servant of God.

‘‘By the fact that Rome accepted him to be called a servant of God is in itself a sign that Nyerere deserves our prayers so that he can perform miracles and get canonised,” said Archbishop Cyprian Kizito Lwanga, who led the special mass for Nyerere’s canonisation.

‘Work to prosper on earth too’ 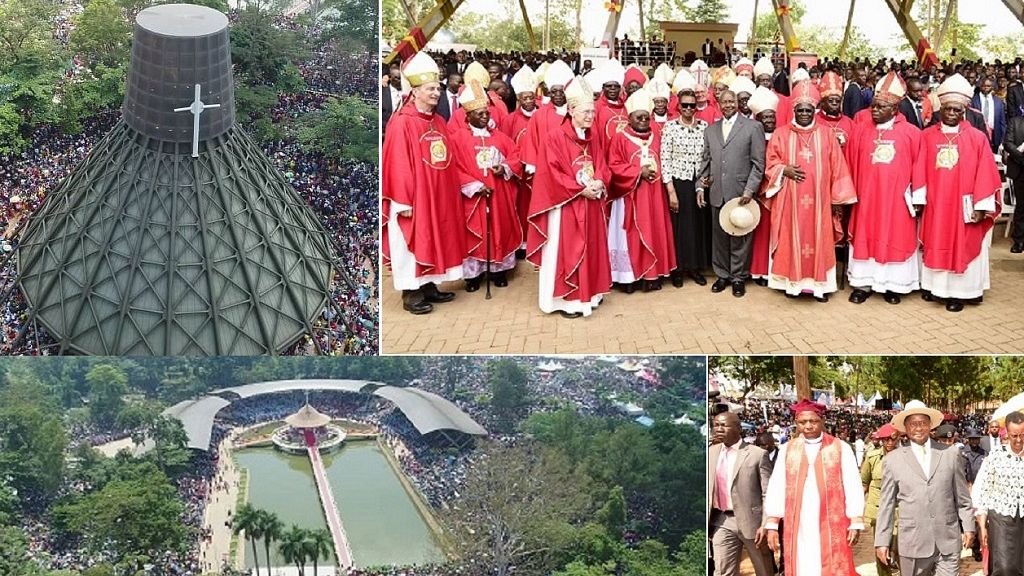 The president also urged the hundreds of thousands of Christians to work hard for prosperity here on earth, and not just in heaven as instructed by religious teachers.

‘‘I emphasize that, even though we are going to heaven, while we are here on earth, we must work to make our lives better,” the president said.

He further explained that the government was working with the Inter Religious Council that brings together leaders of all faiths in Uganda, to guide Ugandans on income generating projects.