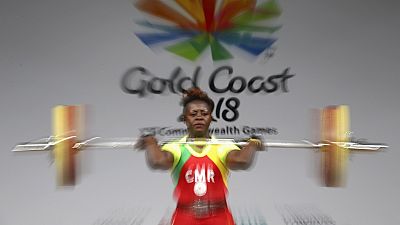 The incident took place whiles they were participating at the ongoing Commonwealth Games in Gold Coast Australia.

Three Cameroonian athletes are reported missing at the #CommonwealthGames2018 in Gold Coast #Australia. #Cameroon's delegation reported to Australian Police that Weight lifter, Olivier Matam and two boxers; Ndzie Tchoyi and Simplice Fotsala are no where to be found.

The list was later updated with one Minkoumba Petit David and another weightlifter, Arcangeline Fouodji Sonkbou. The Association has reported their disappearance to the police.

Disappearance of African athletes at overseas competitions is something that has often happened. On the blind side or in collusion with officials some athletes have often sought asylum in the host nations or simply refused to return home.