Kagame said he had personally congratulated the 41-year-old former Science and Technology minister via a telephone call and asked through him that the congrats be extended to the ruling coalition and the Ethiopian people at large.

He added that in his capacity as Chairman of the African Union (A.U.), he was happy that Ethiopians were finding solutions to their political crisis.

“As chairman of the AU on behalf of other African leaders wanted to express our solidarity with the Ethiopian people & their leaders as they continue to find from within and among themselves solutions to the recent political problems they faced!” he said in a tweet.

Abiy was on Tuesday elected by the ruling Ethiopian Peoples Revolutionary Democratic Front (EPRDF) as its chairperson. As is usually the convention, he will be presented as Prime Minister – i.e. leader of government business, for parliamentary ratification.

He succeeds Hailemariam Desalegn who resigned the position in February this year as part of plans to allow political reforms to be pursued. Abiy, a former military man who served on peacekeeping mission in Rwanda.

He is also the first ethnic Oromo to ascend to the post. He takes over at a time the Oromia regional state is at the forefront of anti-government protests that have riled the country between 2015 to 2018.

The country is currently under a state of emergency – the second in two years. The measure was imposed a day after Desalegn’s resignation. The parliament controversially ratified it in early March.

Looking very much forward to having Ethiopia continue to play its historical central role effectively and soon on our Continent!! 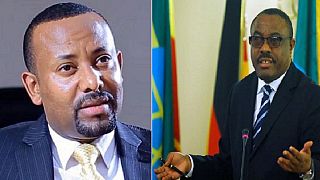 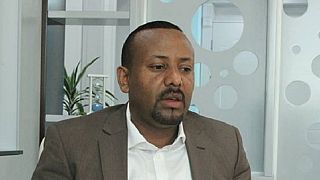 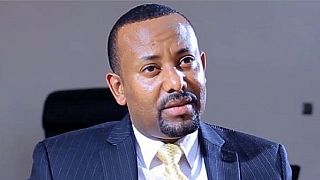