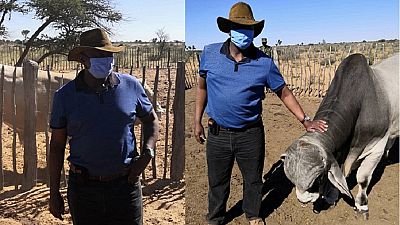 President of Namibia, Hage Geingob, despite his presidential schedules made time to visit his farm earlier this week.

He shared photos on social media of how he spent time inspecting his maize harvest as he put it, ‘after the good rains at Farm Hadaloha.

Incidentally he was fine-tuning his speech for the southern African nation’s 28th independence day celebrations.

“Food security is a crucial aspect in eradicating poverty. Agriculture has the potential to transform our economy,” his tweet accompanied by four photos added. 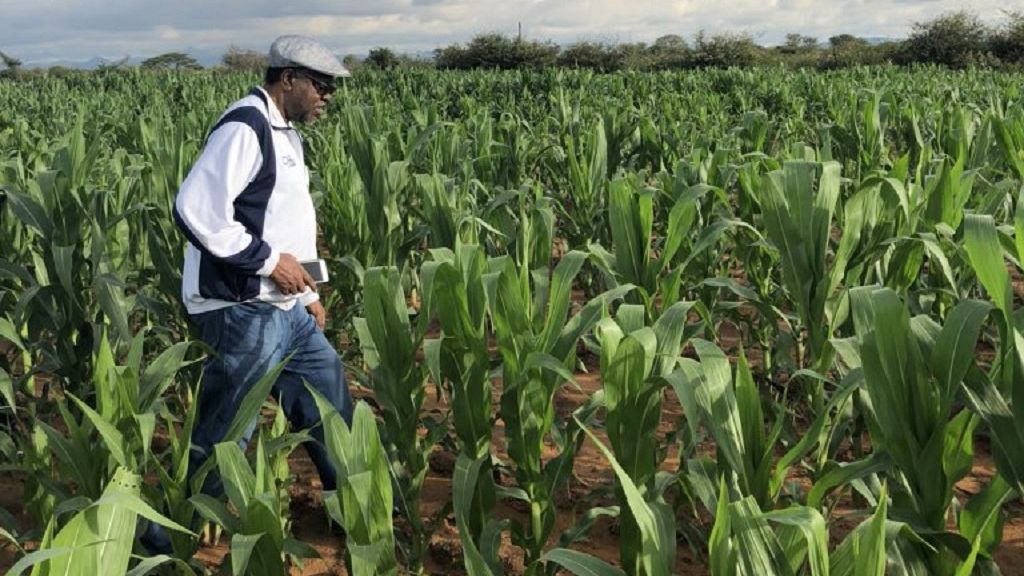 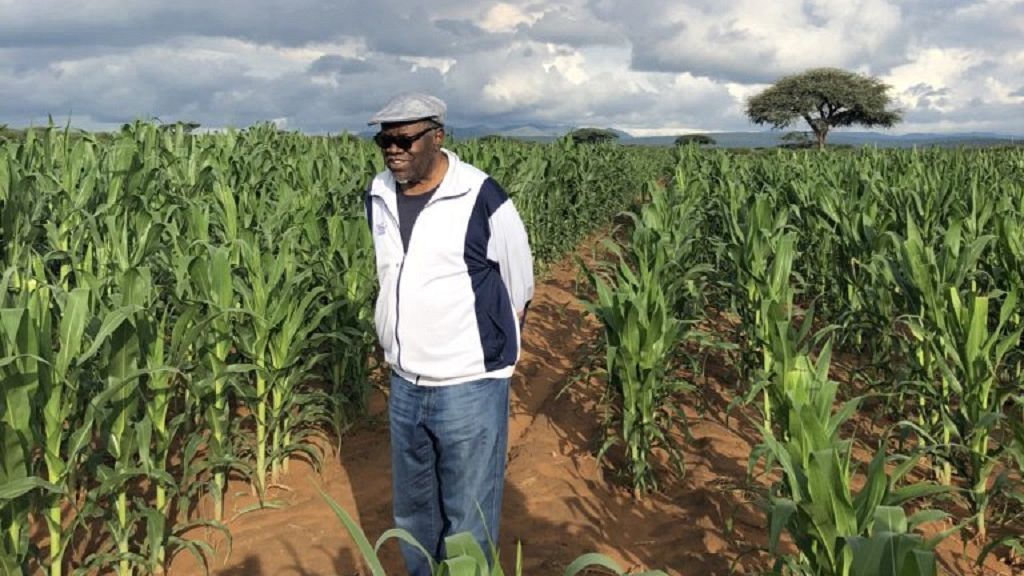 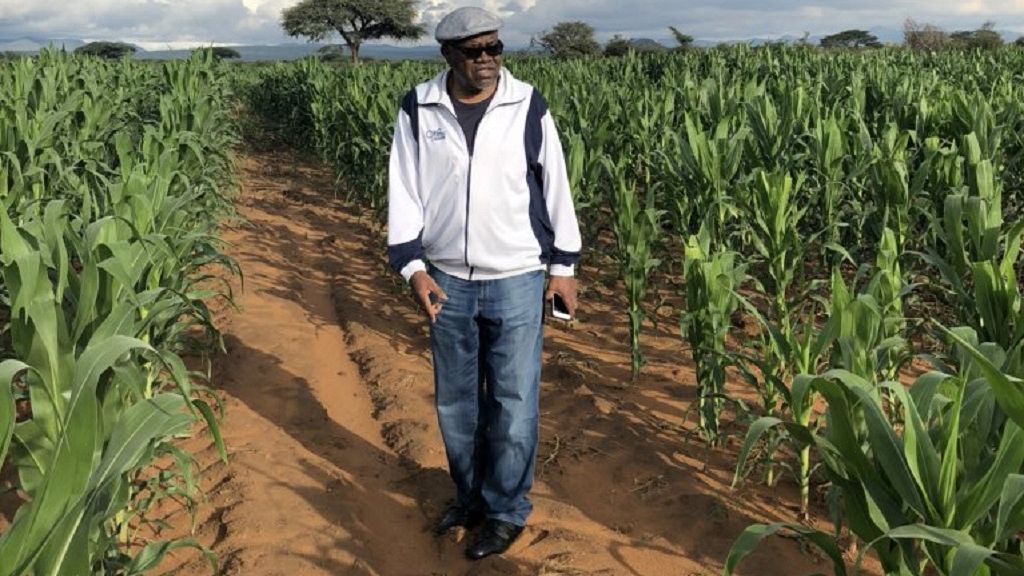 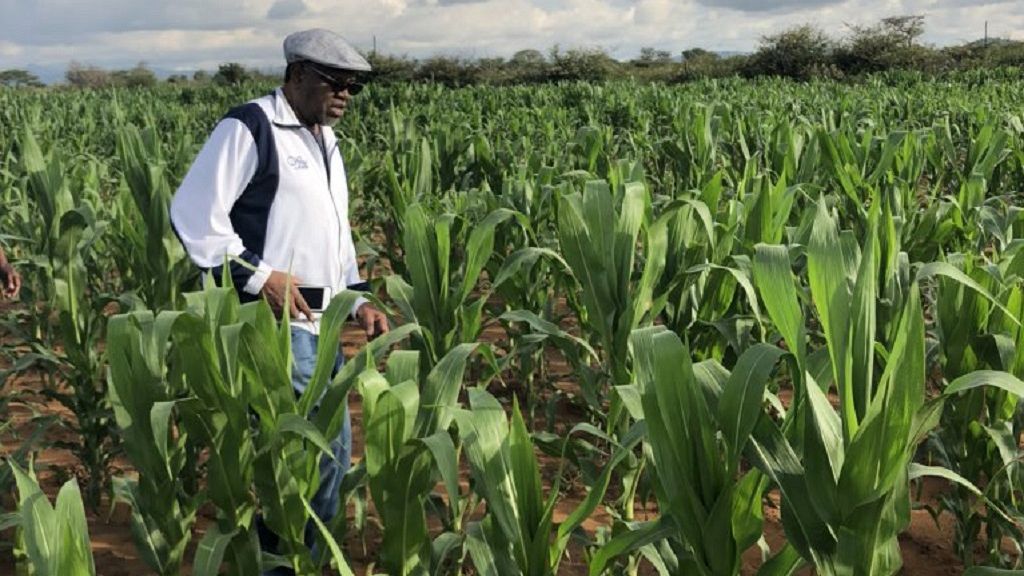 He joins two other African presidents who have previously shared photos working on their farms. Uganda’s Yoweri Museveni and Nigeria’s Muhammadu Buhari are not only former soldiers but they are both into cattle farming. Buhari also has crops.

Kikwete stated last year that some of the joys of not being in office was that he made time for his farm. Jammeh was last seen working on a farm in Equatorial Guinea whiles Johnson Sirleaf has said farming was something she had planned to do more once out of office.

United we stand, for then love of Namibia. United in our diversity. Independence Day in Tsumeb. Forging ahead with the business of nation-building. pic.twitter.com/RCT4JmEFpk 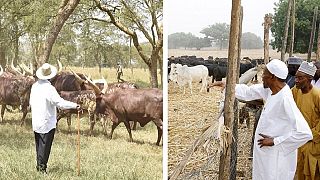 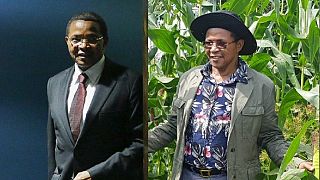 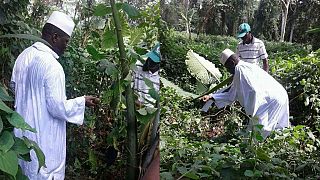