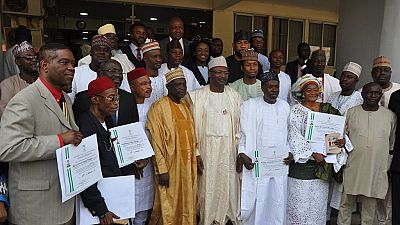 The INEC chair, Prof Mahmood Yakubu, was speaking when 22 new political parties were issued certificates of registration on Wednesday (January 10, 2018).

The new parties which cut across the country’s geopolitical zones were issued the certificates at the INEC headquarters in the administrative capital, Abuja.

Nigeria is Africa’s most populous country. Its politics is currently dominated by two main forces – the main opposition Peoples Democratic Party (PDP) and the ruling All Progressives Congress (APC).

Jonathan lost the last presidential election to incumbent Muhammadu Buhari. Buhari’s tenure expires in 2019 when new elections are to be held. Buhari is widely expected to run for a second term. 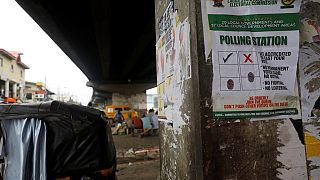 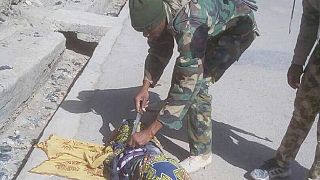 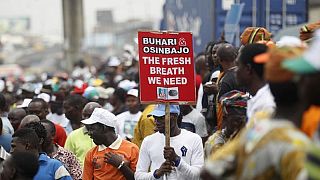