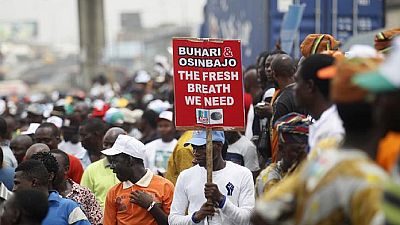 Nigerian President Muhammadu Buhari’s supporters got a boost on Wednesday when a key ally of the elderly leader announced he would head a group campaigning for him to seek re-election next year.

Buhari, 75, has not publicly said whether he will take part in the February 2019 election. Political insiders have privately questioned Buhari’s willingness, or ability, to keep the top job after he spent much of the past year in Britain being treated for an undisclosed ailment that left him visibly weakened.

But Adebayo Shittu, Nigeria’s minister of communications who played a prominent role in Buhari’s 2015 campaign, said he would chair a group to support the re-election of the president and Vice President Yemi Osinbajo.

We, his ardent supporters who appreciate his worth on behalf of millions of Nigerians, would urge him to recontest,

Campaigning for the re-election of a president in Nigeria has often started with such support groups before the incumbent declares his intention to run again.

“We, his ardent supporters who appreciate his worth on behalf of millions of Nigerians, would urge him to recontest,” Shittu told reporters in the capital Abuja after informing Buhari of his plans to head the group.

“I know he has not made up his mind but I can say that some of us can assist him in making up his mind,” he added.

The fact that Shittu discussed campaign arrangements with Buhari and then told reporters is a sign that the president may have given his approval.

On Jan. 20, an office for the organisation of the campaign will be set up in Nigeria’s southwest, Shittu said.

The southwest is a key region in Nigerian elections, home to the sprawling megacity of Lagos, where widespread support for Buhari in 2015 is credited with helping him defeat the incumbent Goodluck Jonathan.

But while Buhari in 2015 rode a wave of resentment against Jonathan over endemic government corruption, a struggling economy and a failure to defeat the Islamist Boko Haram insurgency in the northeast, much of public opinion has now turned against Nigeria’s incumbent leader.

Many Nigerians complain that Buhari’s government is also corrupt, pointing to the president’s sacking of his top civil servant and the head of the National Intelligence Agency in October after highly-public graft scandals.

I partly agree with him. Buhari did not win election with money. I didn’t collect a dime from anyone yet I voted for him. Buhari won’t get my vote in 2019 even if he offers me #1million

But is He the President Buhari competent? He should be the first tobe Sack. #2019 https://t.co/iYzG2zhaHH

I will vote for Buhari in 2019 as a payback to those who voted him in 2015, una think say na only una wicked abi? Una go see shege!

I will say this for the last time, if you plan to vote Buhari or you encourage him for another term, you really don’t love Nigeria. You are either a closet ethnic jingoist or someone who worships mediocrity.

Others dispute how well the economy, Africa’s largest, has recovered. Nigeria exited its first recession in 25 years in the second quarter of 2017, but growth remains sluggish and the country continues to depend on oil, while unemployment and underemployment have increased.

Boko Haram’s deadly attacks also continue to plague the military and civilians in the northeast almost daily, despite the Buhari administration’s insistence over the past two years that the insurgency has been beaten.

In a blow to the president, Atiku Abubakar, a former vice president and key Buhari ally, quit the ruling All Progressives Congress and said he was prepared to run in 2019. Last month he joined the opposition People’s Democratic Party. 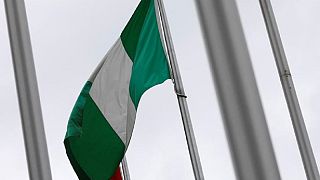 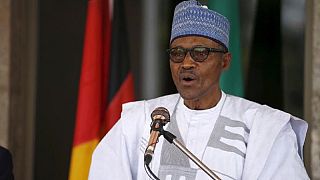 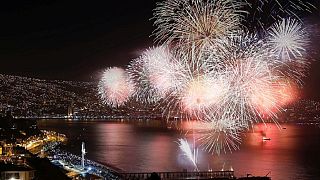