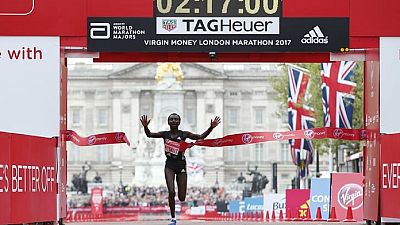 African sport in 2017 can be described in one line; ‘Nothing was guaranteed’.

A little known Ahmad Ahmad of Madagascar pulled off an upset in the CAF presidential elections.

African football champions Cameroon failed to qualify for the World Cup in Russia.

As we bid farewell to the year 2017, we look back at the biggest wins of the year, the disheartening losses and the pleasant surprises that played out in Africa’s “world of sports.”

Kenya continued to shine at the youth championships in athletics when it hosted the world in July this year.

Prior to the tournament, the organisers had been faced with high profile withdrawals including that of defending champions United States of Africa who cited security reasons for not participating.

South Africa topped the medals table with a total of 10 medals – five gold, three silver and two bronze followed by Peoples Republic of China and Cuba with eleven and eight medals respectively.

In July, CAF;Extra-Ordinary Assembly in Rabat, Morocco approved critical changes including expansion of the Africa Cup of Nations from 16 to 24 teams and switching the hosting period from January/February to June/July.

While the changes were widely welcomed by stakeholders in African football including coaches and players, some expressed concerns on the weather changes that affect most of Africa during the Summer months of June-July.

Concerns were also raised as to the capacity of some African country to host the 24 team tournament since most of them have limited infrastructure in terms of stadia and supporting facilities.

CAF officials believe technology will solve the weather problem and also hinted on co-hosting of tournaments in case of infrastructure limitations. 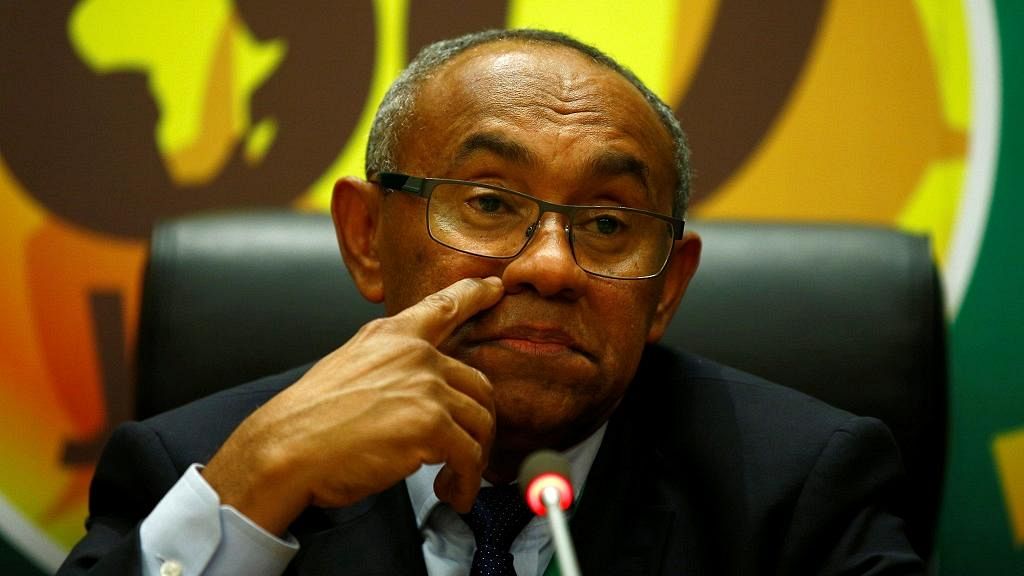 North Africa continued its display of dominance at the inter-club competition level.

Wydad went on to win after beating Al Ahly 2-1 over the two-legged final.

They represented Africa at the FIFA Club World Cup in Abu Dhabi losing the quarter final to CONCACAF’s Pachuca 1-0 and going on to lose the fifth place playoff 2-3 to Asian champions Urawa Reds.

The Democratic Republic of Congo’s TP Mazembe proved to be too good for South Africa’s Supersport United beating them 2-1 in the two-legged Confederations Cup final.

The Congolese giants won the CAF Champions League in 2015 and by the victory against Supersport, they successfully defended a trophy they won the previous year. 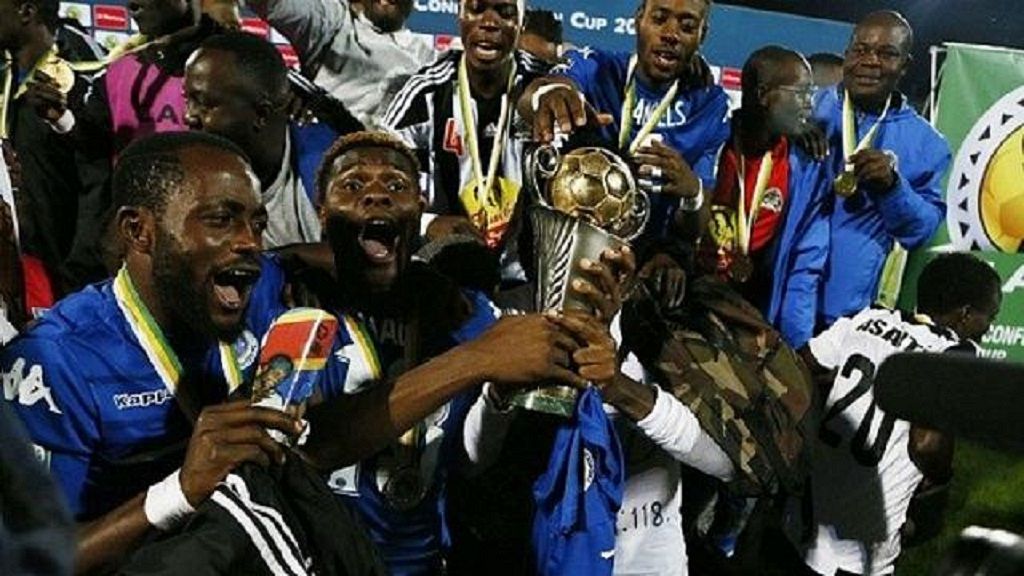 Africa shone at all the major athletics championships this year featuring 3 countries in the top 10 at the World Athletics Championship held in August in London.

Kenya was second overall in the world with 11 medals behind the winners, United States of America, while South Africa and Ethiopia were third and seventh on the table with 6 and 5 medals respectively.

The marathons were dominated by Kenyans with Mary Keitany and Daniel Wanjiru winning the women and men’s races in London. 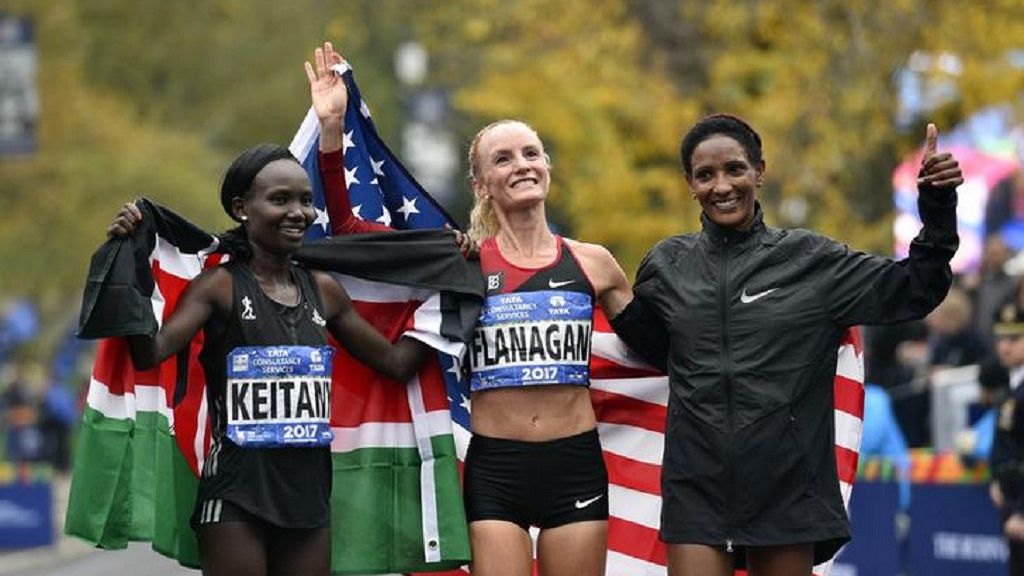 Africa had a number of stadium disasters this year as lives were lost in Senegal, South Africa and Malawi.

Eight people were killed in Senegal’s league cup final, when a wall of the Demba Diop Stadium collapsed onto supporters triggering a panicked stampede.

In July, eight people died in a stampede that ensued when fans tried to push their way into the Bingu Stadium in Lilongwe, Malawi.

In South Africa, the Soweto derby between Kaizer Chiefs and Orlando Pirates is notorious for trouble that has in the past resulted in deaths and stadium disasters.

In July this year, two fans died during a stampede at the FNB Stadium ahead of the two clubs’ clash.

As Africa heads to the World Cup in Russia next year, many will be watching and praying that we can better our record and go past the quarter finals, perhaps even win the tournament for the first time in its history.