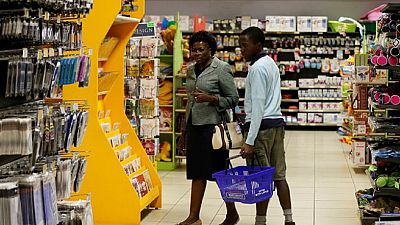 Kenya’s inflation fell to 4.73 percent year-on-year in November from 5.72 percent a month earlier, the statistics office said on Thursday.

November inflation rate is close to where it was in February 2013, at 4.45 percent.

The country’s statistics office said inflation on food and non-alcoholic drinks slowed to 5.79 percent year-on-year from 8.47 percent, while it fell 1.33 percent month-on-month.

The category has a 36.04 percent weights of the goods used to calculate inflation.

Month on month, overall inflation was -0.23 percent from -0.63 percent previously, the Kenya National Bureau of Statistics said in a statement.

The government’s target is for inflation to be in the 2.5-7.5 percent band in the medium term.

In mid-November, the central bank governor said he expected inflation of about five percent in 2018 and beyond, less than half the rate it reached earlier this year.